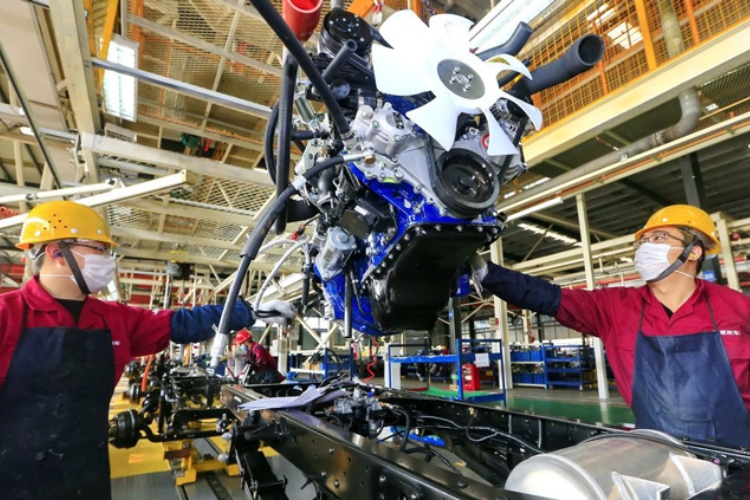 CHIHUAHUA – The state of Chihuahua ranked 19th nationally in industrial activity, according to data from the National Institute of Statistics and Geography’s (Inegi) Economic Information Bank (BIE) .

The record presented a monthly variation between the month of July and August, with 5.2% of the generation of the industries, however, the electrical and mining industry stood out in the sub-index with both placing in fifth place.

The manufacturing industry, one of the positions in which the state has always stood out, on this occasion is far below the work in other records, by placing itself at number 13 nationally with a monthly variation of 3.3% in the accumulated August, with respect to July.

In terms of the sub-indicators, the one that is lowest is the construction industry, which ranks 17th of the 32 available in the country, with a monthly variation of 11.5%.

On the other hand, the historical monthly variation of the industrial activity had a greater increase during the month of June with respect to May, where an increase of 27.4% of activity was registered.