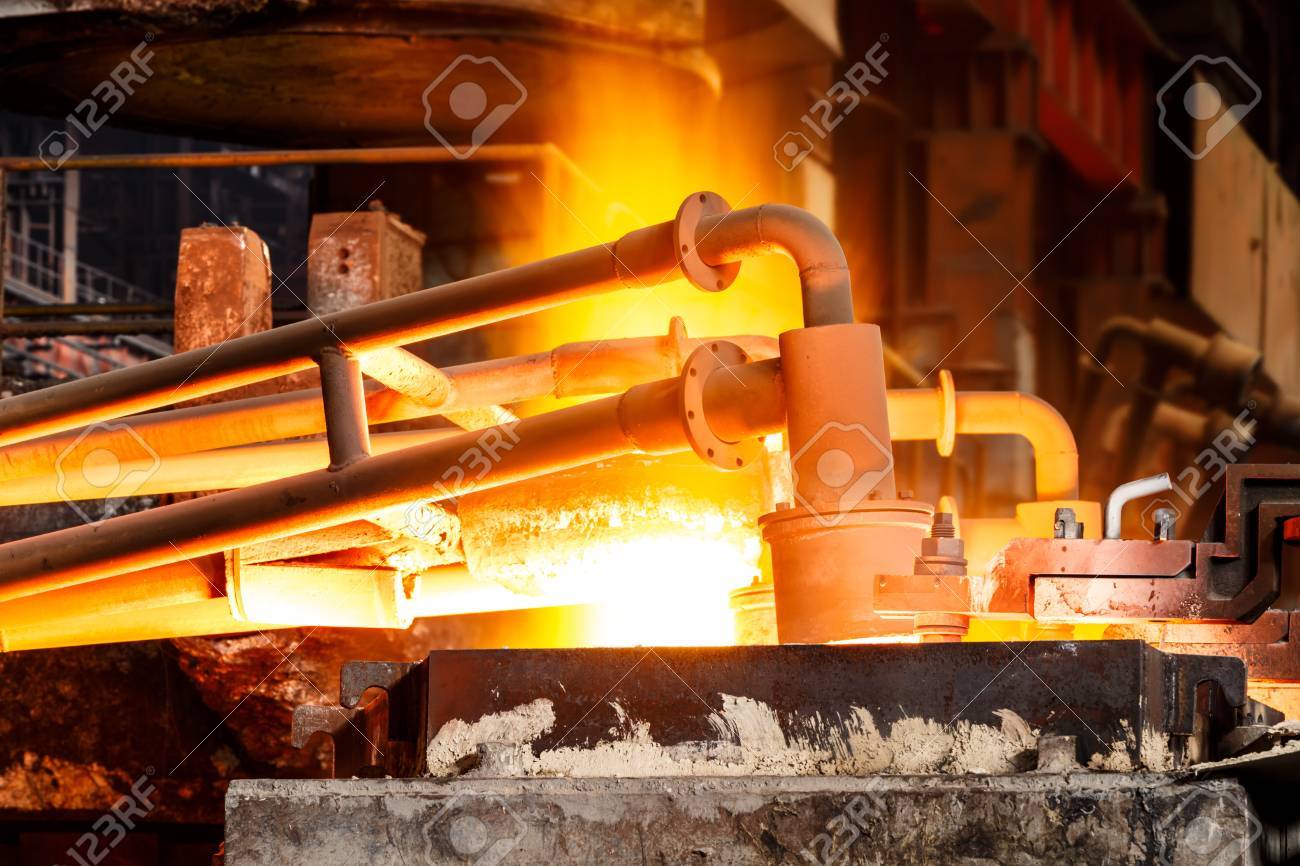 CHIHUAHUA – During April, the state of Chihuahua presented an annual variation of 41.8% in gold production, going from 1,011 tons in 2020 to 1,432 tons in the same period this year, according to the Mining and Metallurgical Industry Indicators.

The mining situation for Chihuahua in April 2021 places the state in a good national position, especially for gold and silver, where the state is among the top five places with the highest production of both minerals.