Chihuahua stands out as one of Mexico’s leading exporters 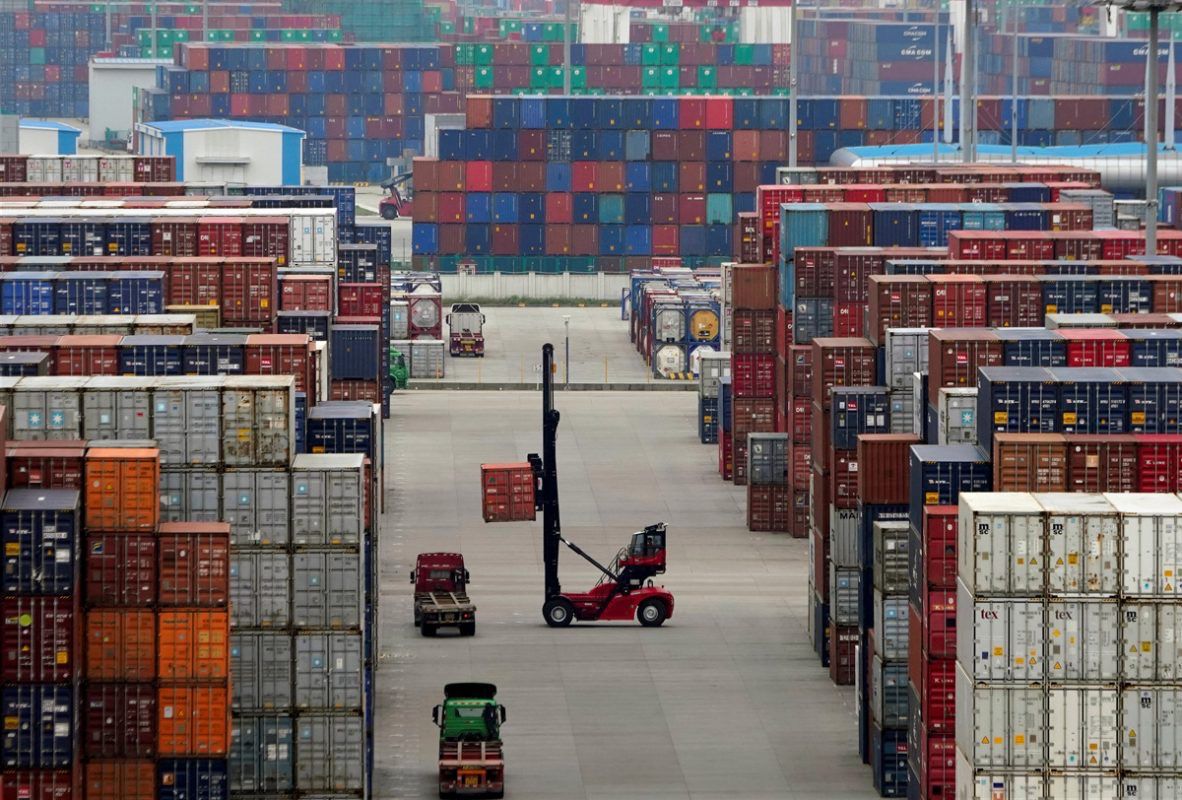 CHIHUAHUA – The state of Chihuahua ranked first in Mexico in terms of export value, with a 13.9% share, according to the Ministry of Innovation and Economic Development (SIDE).

According to SIDE data, the northern states of Chihuahua, Coahuila, Baja California, Nuevo Leon and Tamaulipas, occupied the top five places in terms of export activity, accounting for 52% of Mexico’s total exports.

According to the figures presented, during the first quarter of 2022, the state of Chihuahua registered more than 16 billion 922 million dollars; 18 billion 645 million dollars in the second quarter; and 35 billion 568 million dollars.

The Government of Chihuahua emphasized that it has maintained a permanent dialogue with the productive sector to promote the vocations of the 67 municipalities of the state and generate conditions that allow companies to increase their competitiveness.