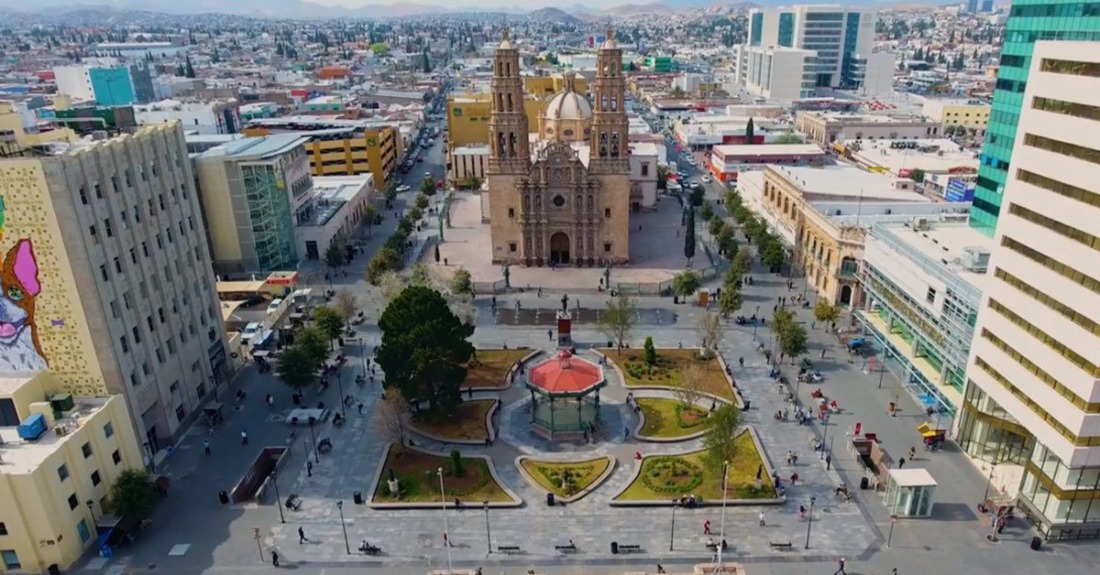 CHIHUAHUA – Chihuahua state authorities reported that the entity will go to a yellow light at the epidemiological traffic light after a decrease in hospital occupancy and COVID-19 infections was reported.

The Secretary of Health, Eduardo Fernández Herrera, presented the news of the turn in light and how this signifies the expansion of indoor capacity and the opening of gyms, temples, cinemas, event rooms and spas.

However, activity in casinos, bars, clubs, theaters, museums, cultural centers and face-to-face education will continue to be suspended.

Fernández Herrera said that they are looking to incorporate soon the economic activities that will still remain closed due to the high risk they represent, but that generate a significant number of jobs.

He explained that the advance to yellow of the COVID-19 risk traffic light was agreed on a scientific basis, by reviewing the behavior of the pandemic in terms of its spread compared to hospital capacity.

“Together we must make this transition carefully and responsibly, to maintain the improvement and avoid setbacks like the one that occurred last October, which we do not want to repeat,” he said.

In this way, the official presented the details of the “Yellow Safe,” and the way in which this new color affects the activities in the entity.

The aerospace and automotive industry will allow a capacity of 80% and may increase their capacity to 100%, as long as they have a certification from the Ministry of Labor and Social Welfare, he announced.

“Additionally, industries that achieve certification will be able to continue operating regardless of the color change,” he said.

He added that in the case of commercial stores, the capacity was modified according to the square meters, this will allow larger stores to reduce outside lines.

The industry considered to be non-essential will have a capacity of 60%. Nevertheless, if it receives certification from the Ministry of Labor and Social Security, it may increase its capacity to 100%.