Chihuahua’s aerospace industry is one of the strongest in Mexico 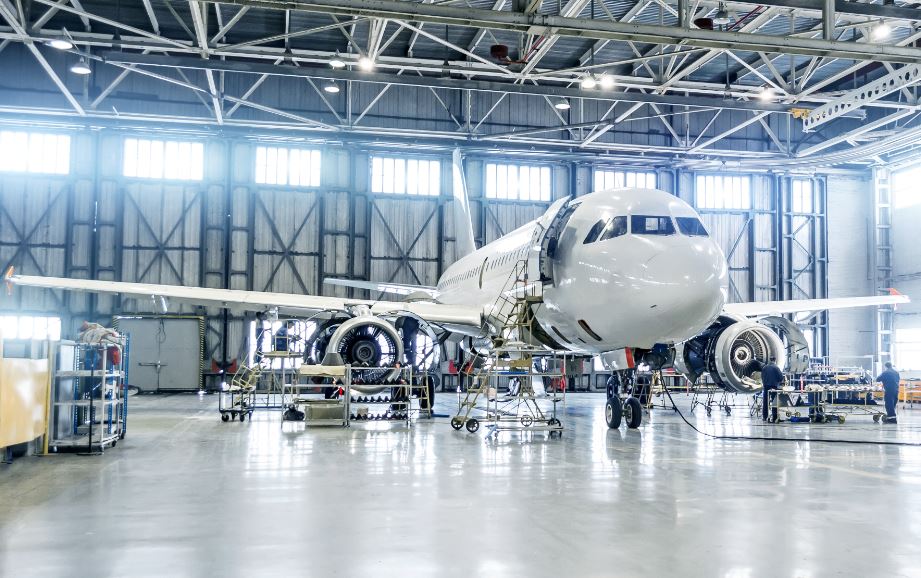 CHIHUAHUA – Chihuahua’s aerospace industry is one of the strongest in Mexico, representing 25% of manufacturing in the state. This sector generates 70% of employment within the capital city. And nationally, it concentrates 15% of aerospace manufacturing, making it the second best aerospace state only behind Coahuila, which reaches 16% in this area.

Chihuahua is also one of the states with the best salaries in the aerospace industry at a national level, since it concentrates 30% of its jobs at a level higher than L3. The latter accounts for 44%, with salaries of five minimum salaries; in the case of L2, 48%, with salaries of three to four salaries; and in the case of L1, it represents 22%, with payments of between one and two minimum salaries.

The quality of the aerospace industry is linked to the academic development of careers related to the industry (electronics, electromechanics, mechatronics, computer science, digital design and aeronautics). The state also has research centers such as Cenaltec, FabLab, Cimav and Inadet that enable the development of the sector.

It I worth mentioning that Chihuahua will participate in the annual Farnborough Expo in the United Kingdom. This aerospace fair is the main platform for industry suppliers, and after 3 years without development, due to the COVID-19 pandemic, it appears as an opportunity for the state to take the first place in the aerospace industry.