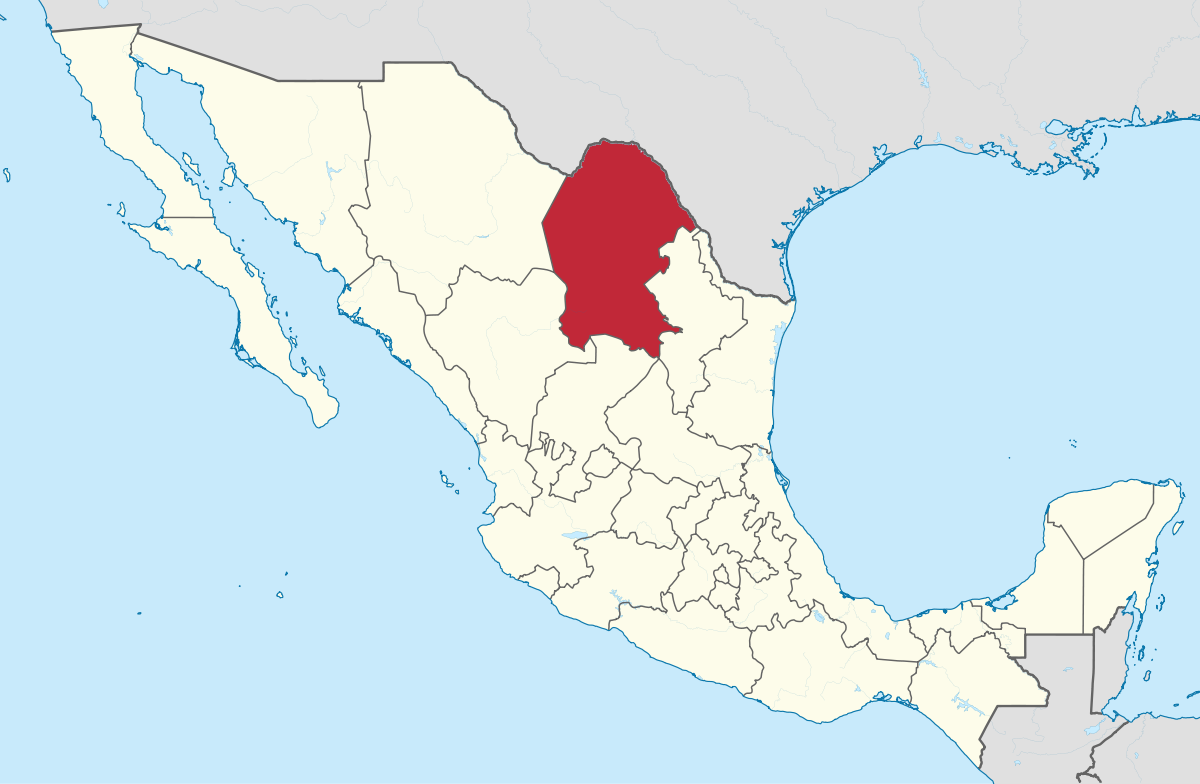 COAHUILA – Coahuila has received 13 Chinese investments in the period of 2012 to 2019, which translates into an investment amount of US$370 million and a generation of 5,908 jobs by municipalities. Ramos Arizpe has concentrated most of these plants, having a total of eight.

According to information from the Ministry of Economy, the Chinese capital plants that have reached Coahuila in that period are Golden Dragon, Sanhua Mexico Industry, Yangeng—Ramos, Sanhua, among others.

Of these investments, 12 correspond to the automotive turn and one more of the metalworking. Divided by regions, the Southeast has the largest number with nine plants, while the Center has two, the North and Laguna one respectively.

The first investment made in that period was by China and Coahuila, which was made by Golden Dragon, representing an investment of US$85 million and a generation of 720 jobs.

On the other hand, the one that created the largest number of jobs is Damay 2, which generated around 1,000 jobs, located in Ramos Arizpe. It is worth mentioning that the investment placed during 2019 was for an amount of US$30 million.