China is the main supplier of cars to Mexico 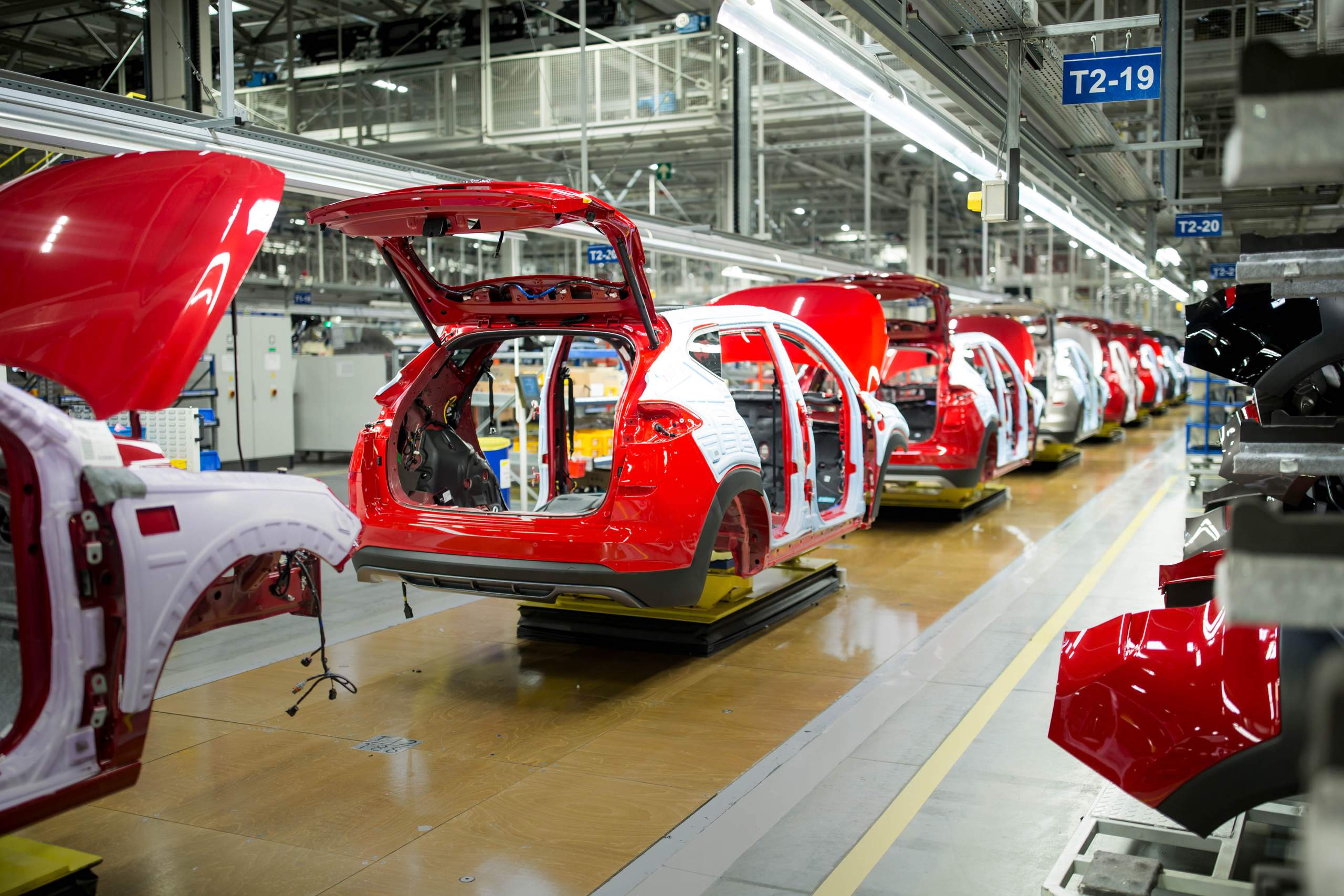 MEXICO – Cars manufactured in China have conquered Mexicans, and for the first time in 2022, the Asian country will become the main supplier of light vehicles to Mexico, ahead of the United States.

In 2022, China was the main supplier of cars in Mexico, while the United States became the second supplier of cars to the Mexican market with 92,591 units, followed by Brazil with 88,592 and Japan with 65,714 cars.

The arrival of Chinese companies to our country before and during the pandemic, among them BAIC, MG, JAC, Chirey, and others such as the recently arrived SEV and BYD, are increasing their sales taking advantage of the availability of models.

Eric Ramirez, regional director Latam of Urban Science, said that in Mexico there is already a participation of products manufactured in China, over 16% and has been satisfactory customer experience with respect to these products, for performance and what they have evolved in years.

During 2022, General Motors positioned itself as the leader in car sales in Mexico, and one of its strategies was to source Chinese cars, in addition to North American manufacturing, as an option to serve the Mexican market. The U.S. brand imported units from China in its alliance with Shanghai Automotive Industry Corp (SAIC) and now offers 9 models to Mexican consumers.

However, China not only became the main supplier of cars to Mexico, but is the great promoter of electric vehicles at lower cost, said Guido Vildozo, associate director of research and analyst for the Americas at S&P Global Mobility,

On the other hand, Guido Vildozo, associate director of research and analyst for the Americas at S&P Global Mobility, said that China not only became the main supplier of cars to Mexico, but it is the great promoter of electric vehicles at lower cost.