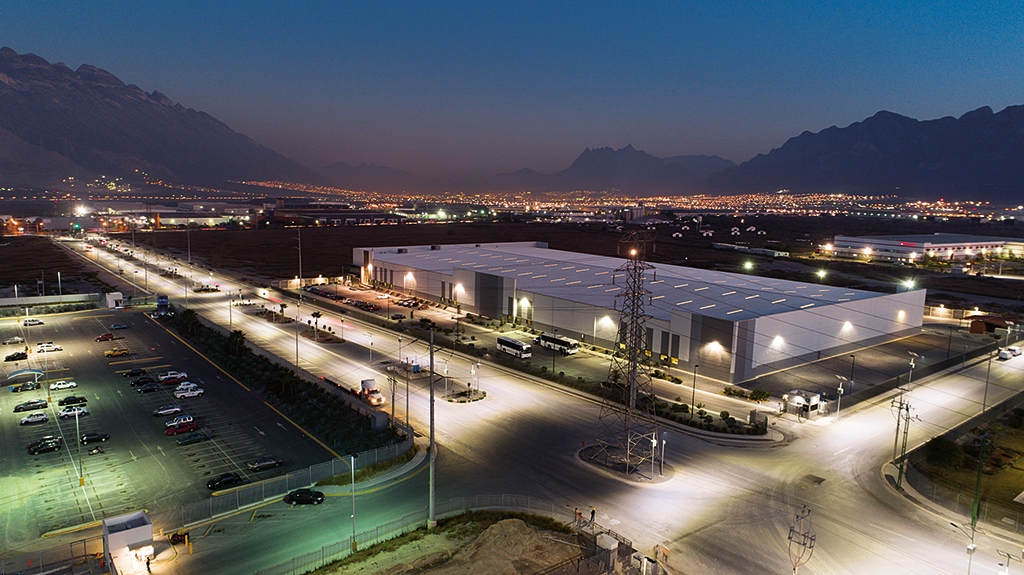 MONTERREY – During the commercial tour of China and Japan, the head of the Ministry of Economy and Labor of Nuevo León, Roberto Russildi Montellano, met with authorities of the Wolong Electric Group, manufacturer of electric motors in China, which is considering expanding in that state.

“The meeting was very productive, since the company’s global president said they are very happy with their operation in the state,” said Russildi Montellano.

The head of the agency mentioned that they will meet with important Asian companies, in order to find new investments for Nuevo León.

“They are companies with which we have been in constant communication for several months, which have been presented with the competitive advantages of investing in our state. Some of them are already about to make the decision to establish their projects in the entity,” said Russildi.

With this commercial tour, they are looking to consolidate the efforts that the state government has made this year in the international positioning of Nuevo León as an attractive destination to invest and do business.