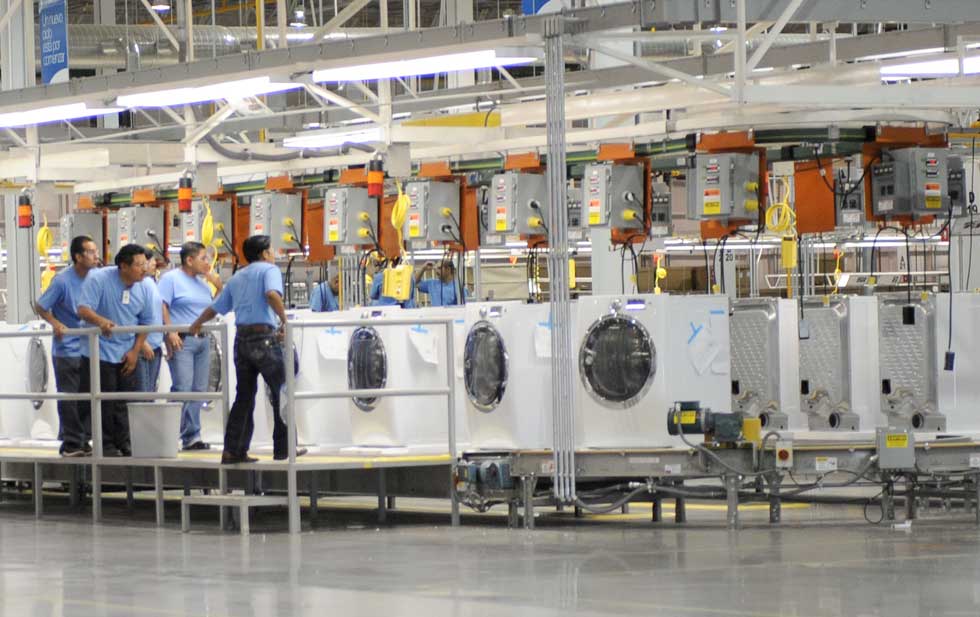 CIUDAD JUAREZ – The gifts that millions of people will open at home this Christmas are being made in Ciudad Juárez.

Information provided by the National Council of the Maquiladora and Export Manufacturing Industry, A.C. (INDEX) in Juárez shows that, in this city, household appliances, cell phones, tablets, televisions, computers, off-road vehicles and even Christmas trees are being assembled.

According to estimates from Index Juárez, at the beginning of July this year, plants began to accelerate their manufacturing production up to 30% to meet Christmas orders.

This increase is also reflected on the hiring of more staff and increased shifts. Figures from the National Institute of Statistics and Geography (INEGI) indicate that until June 2019, the maquiladora industry on this border employed 278,928 people.

Until this month, exports by Ciudad Juárez reached a value of US$5.2 billion, an annual increase of 7%.

According to information from the Ciudad Juárez Transport Association, shipments to the United States increased up to 10%, due to the increase in Christmas production.