CMIC to invest US$8 million in Puebla 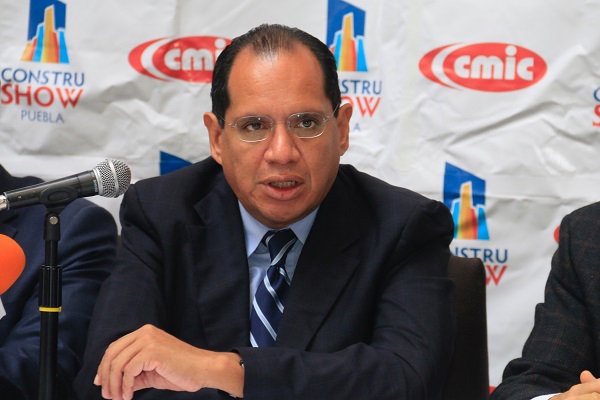 PUEBLA — The Mexican Chamber of the Construction Industry (CMIC) reported that a logistics center will be built between the municipalities of Amozoc and Acajete,  with an investment of US$8 million in order to provide greater fluidity of both vehicles assembled by Volkswagen de México and Audi, as well as of supplies that the auto parts sector demands.

José Antonio Hernández González, president of CMIC Puebla, stated that said center is planned to start operations in November, and the injection of resources will be carried out by three companies: two from Monterrey and one from Guanajuato.

Hernandez Gonzalez indicated that an increase of up to 60% in logistics activities since 2015 and the need to have an intermediate point between both automakers, were the main reasons to carry out this project that is expected to be ready by May 2020.

The CMIC president added that there are more than eight hectares considered for this logistics center, but said area could turn into an eleven hectare space, depending on the future demand.