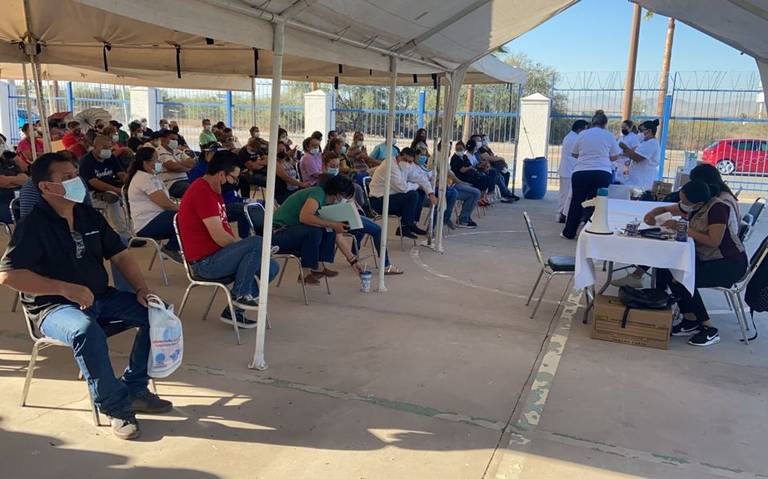 TORREON – Around 2,500 workers from different industrial companies in the city of Torreon, began a massive vaccination in Coahuila, confirmed Jose Luis Hotema de Santiago, president of the Automotive Cluster in La Laguna.

Hotema de Santiago said that this has been possible thanks to the support of the health sector and the head of the Federal Government’s Welfare Secretariat.