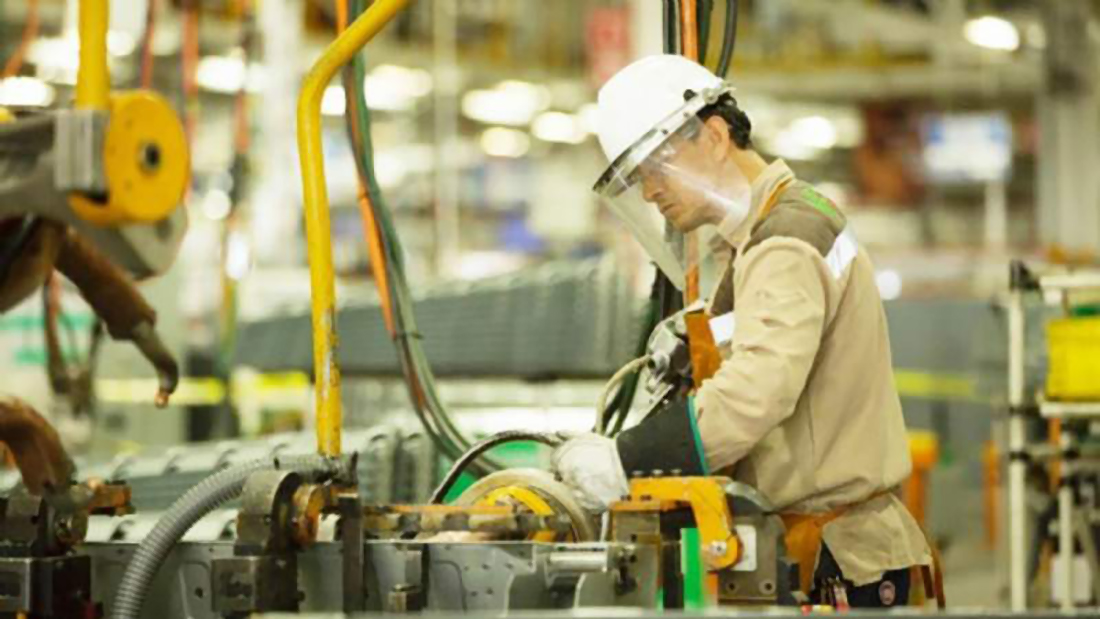 COAHUILA – The governor of Coahuila, Miguel Riquelme, acknowledged that during the pandemic about 42,000 jobs were lost in the state. He added that to date 30,000 jobs have been recovered and in two months the remaining 12,000 would be replenished.

The governor explained that thanks to the fact that the indicators of hospitalization and COVID-19 infections are going down, activities have been reactivated and companies that had their pending investments are releasing them, and they are expected to have a good year.

“We had calculated that in a couple of months Coahuila will already recuperate from the loss of employment due to the effects of the pandemic; we hope it will be between 12 or 14—we still do not have the current data, but I think that in two months we will be able to add jobs to the entity,” said Riquelme.

He explained that in each region of the state, approximately 6,000 jobs have been recovered, the same in the central region where the problem of Altos Hornos de México exists and where a total of 10,000 jobs would have been lost according to data from the Mexican Institute of Social Security.

“Not only are the jobs lost through the established industry recovering, but we are creating new jobs. We will be able in a couple of months to go with positive figures and to offer many more jobs in the five regions,” added the governor.

He finally stated that the central region will be one of the main beneficiaries of the Northern Economic Corridor, which will make the import and export of products more agile by the municipalities of Acuña and Piedras Negras.

“Very soon Monclova and the central region will be propped up with the economic corridor as a point of the highway axes,” he stressed.

In addition to this, he said that they are in talks with two companies and are seeing options for others to settle in the industrial parks that Coahuila offers to the world and the country.