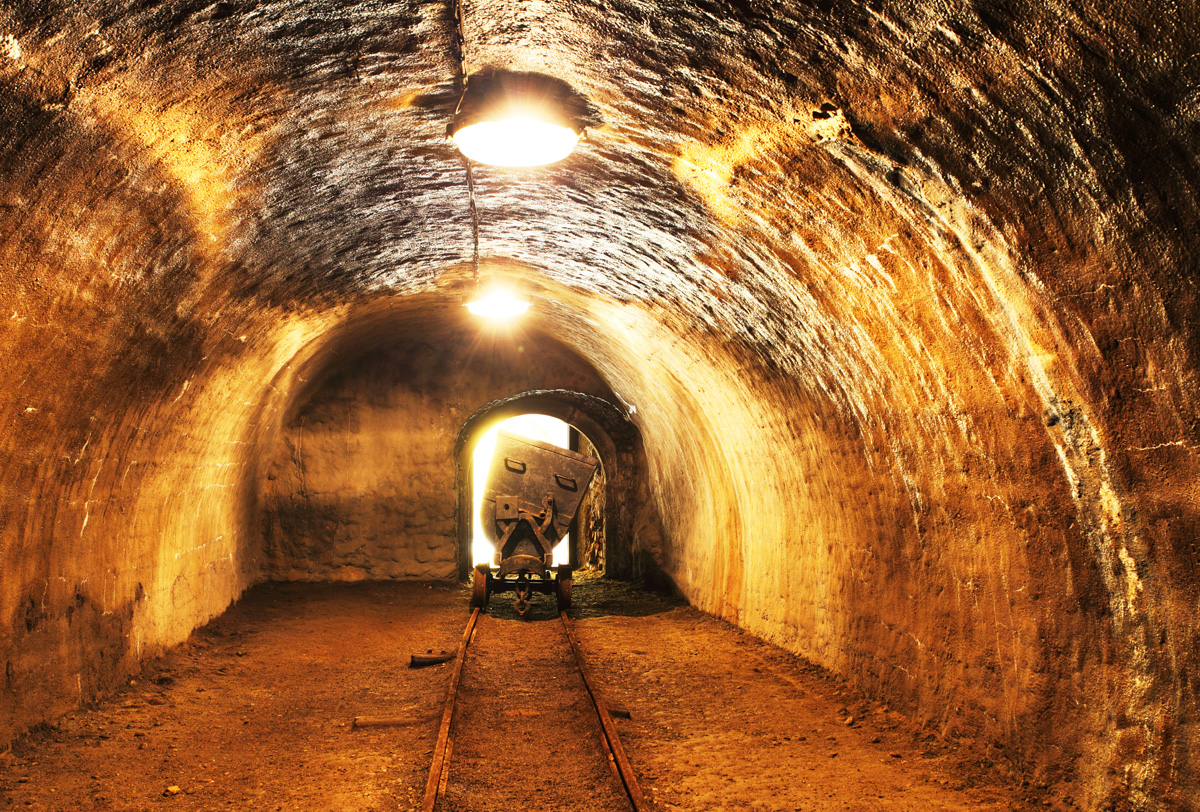 COAHUILA – The last months have been difficult for mining in Coahuila, however there are big expectations for the next months of 2020, due to the reactivation of AHMSA’s production and the resumption of coal purchases by the CFE, said Miguel Riquelme, governor of Coahuila.

Riquelme said they have already spoken with businessmen who have confirmed their investment project in Altos Hornos de Mexico’s plants in Monclova, with the firm intention of reactivating steel production at higher levels and begin to settle debts with suppliers.

“We expect the prompt resumption of coal production for the steel industry and power generation, the most affected sector, since energy purchases have fallen to zero in recent months,” he said.

The Federal Electricity Commission, he added, “has concluded the purging of the list of coal suppliers and we expect that in the coming week the corresponding contracts or tenders will be made for the medium and small producers of our entity.”

In this way, the coal region will be reactivated and in the northern region the two coal-fired plants will be able to generate high levels of electricity for the country, increase the consumption of coal and boost mining activity with the economic benefits for the entire production chain.

The governor said that for many years mining workers have shown that more than practicing a profession, they are dedicated to an activity that involves great commitment and sacrifice.

“Last year Camimex placed Coahuila in the second place nationally in terms of employment generation in the mining-metallurgical industry with approximately 10.4% of the total registered in the IMSS,” said Riquelme.

He added that in the face of the COVID-19 pandemic, the miners have confirmed and reaffirmed their commitment to continue contributing to the development of the state and the country.

He pointed out that companies in Coahuila have committed to state and federal authorities to always comply with health and safety protocols, which must be applied in each of the workplaces.