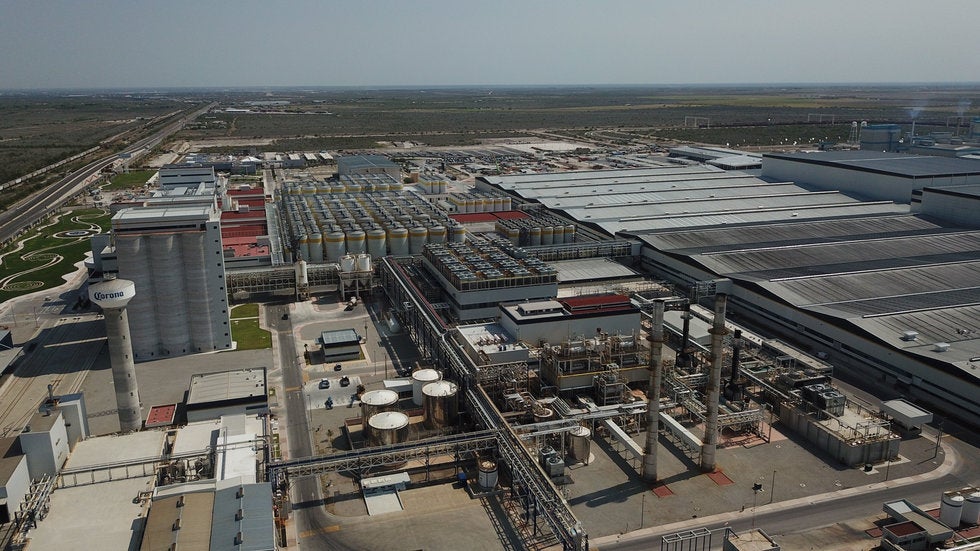 COAHUILA – Coahuila has had a direct foreign investment of more than US$3.9 billion, and in 2020 the state hopes to maintain that inertia of economic growth, along with the attraction of investments, expressed Jaime Guerra Pérez, Secretary of Economy.

Guerra Pérez said that the important thing about this achievement is that it takes place in an environment of national economic recession; so it is positive that during the first two years of the current administration this leadership has been achieved in the country.

“With this figure, Coahuila is on a par with other entities in the country that are considered highly industrialized,” said the secretary.

In addition, Guerra Pérez said that the balance in the generation of new jobs is 44,800 places, including 79 investment projects.

It should be noted that in this year more investment projects were consolidated than in 2018, but the balance of new jobs is 14,800, while in the previous year there were 48,000 additional jobs.