Coahuila totals US$8.43 billion in investments 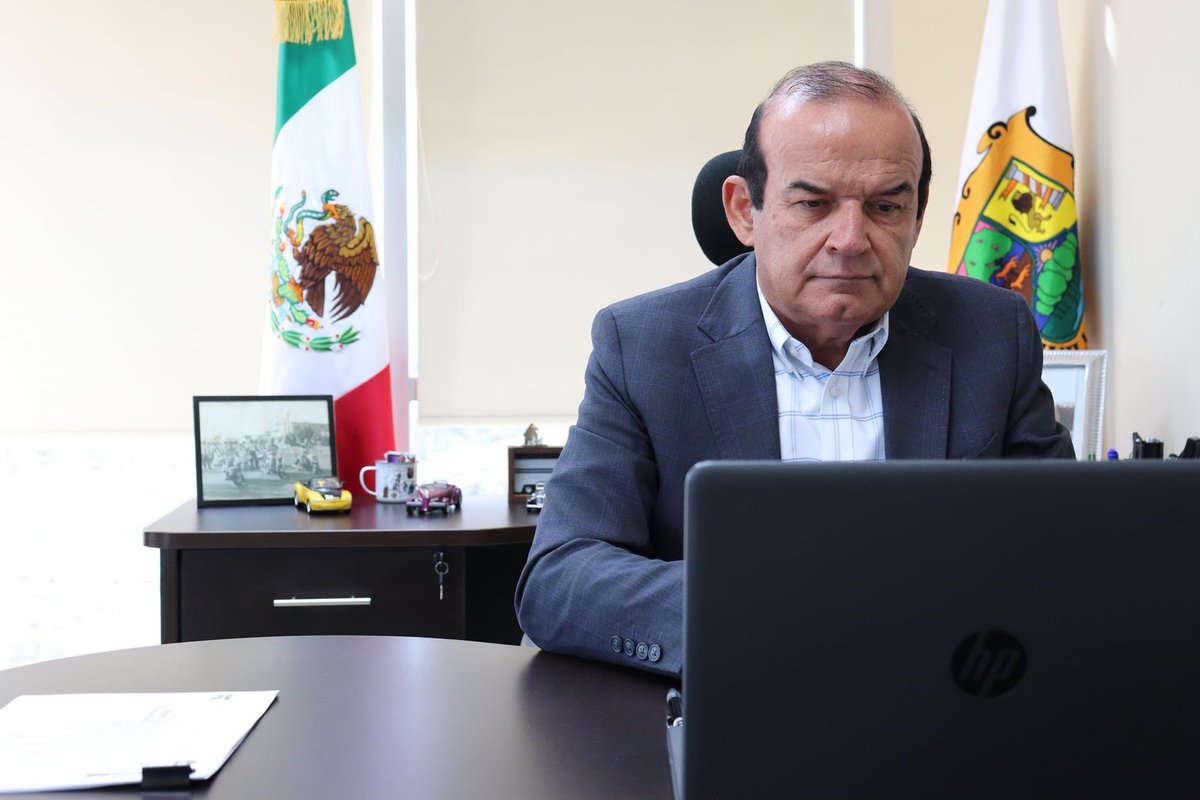 COAHUILA – Coahuila’s minister of Economic Development, Jaime Guerra Perez, informed that a global investment of US$8.43 billion in 150 projects has been materialized in Coahuila during the current administration.

He mentioned that the permanent effort of coordination, for the attention to the pandemic as in the promotion of investments, has given great results, for which he assured that week after week investments have been announced or start operations, in the five regions of the state.

“About to conclude the fourth year of Governor Riquelme’s administration, 150 investment projects have already been finalized, which, as a whole, represent an amount of US$8.43 billion and the potential generation of 67,560 direct jobs, of these, 33 investment projects correspond to the Laguna Region”, he commented.