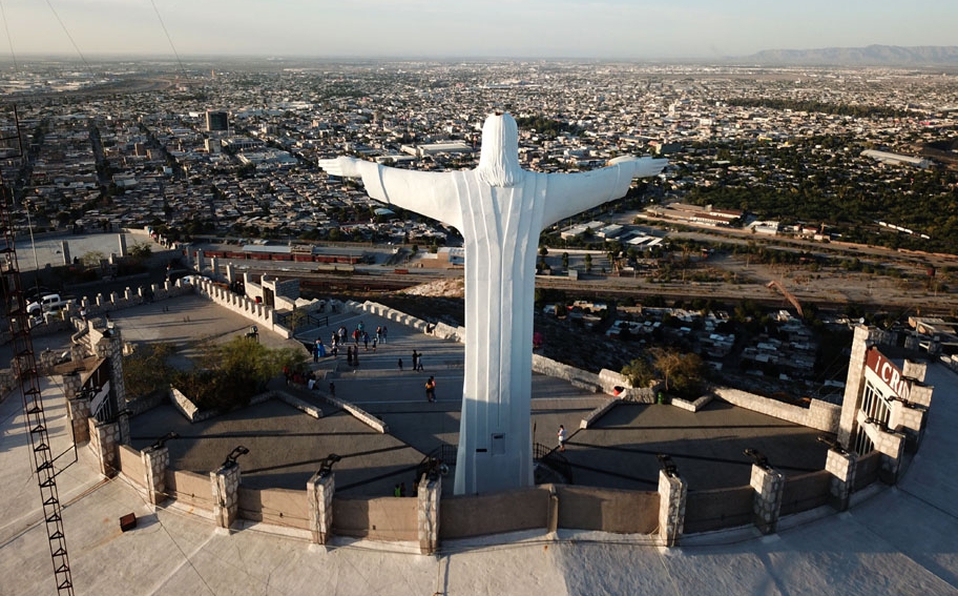 According to the latest report issued by the Ministry of Economy of Coahuila in the first quarter of the year, it registered US$166 million in FDI, which represented a participation of 1.6% in FDI.

The performance of FDI in Coahuila during the first four quarters revised from 2017 to 2020 show an exceptional 2018 in attracting capital to the state by registering US$486.4 million and a participation of 5.1%, being the best performance of that period.

With the figures of FDI of the last four quarters in participation in the national indicator, the average for Coahuila has been of 2.9%.