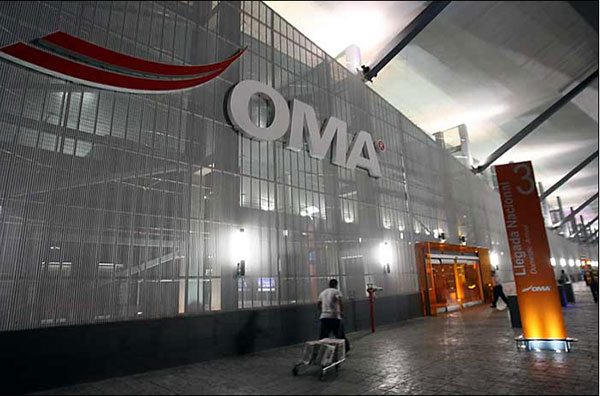 MEXICO – The plenary session of the Federal Economic Competition Commission (Cofece) authorized the purchase of shares of Grupo Aeroportuario Centro Norte (OMA) by Aerodrome Infrastructure, a subsidiary of Fintech Holdings.

The decision comes after the analysis made by the antitrust agency, which considers that, if the operation is carried out, it would have little probability of affecting the process of free economic competition.

Therefore, the plenary resolved to authorize the execution of the notified concentration related to the case in question, under the terms of the resolution.

“This authorization will be valid for a period of six months from the effective date of its notification, which may be extended, on one occasion, until another similar period in justified cases,” said Cofece.

However, it specified that if the process is carried out by one or more subsidiaries or economic agents different from Aerodrome, it must prove that they belong, directly or indirectly, 100% to such company.

It is worth mentioning that on July 8, OMA announced that it received a tender offer in Mexico and the United States from Aerodrome Infrastructure.