Cofetur prepares return of the tourism sector in Sonora 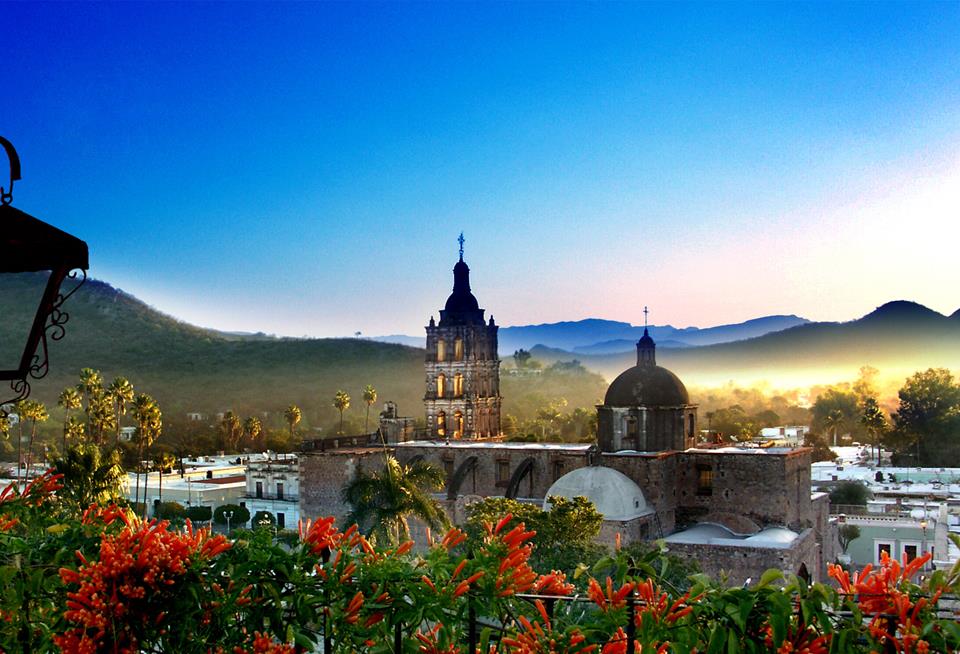 SONORA – The tourism sector is one of the most important in the state, but also one of the most affected, not only in Sonora, but also in the world. However, this state is already preparing its gradual return to get back on track under the health standards.

Luis Núñez Noriega, head of the Commission for the Promotion of Tourism (Cofetur), said that there is still no specific date for the start of operations, as they are waiting for the reactivation of other sectors such as mining, industry and construction.

He explained that all those who have been affected and the invitation for people to stay at home have an impact on people’s mobility and therefore on tourism, and that inactivity affects people’s income, which is another reason to stop travelling.

“Sonora is a state that has bet on tourism, which has grown in the last five years in a very representative way. Currently, the sector represents about 7% of the GDP, however with this situation of the pandemic, obviously we are going to have effects that will benefit us,” he said.

He pointed out that in the state, like the rest of the country, they have not yet measured the damage caused by the recession and unemployment; they expect strong economic effects, but they already propose a return and reactivation of the industry.