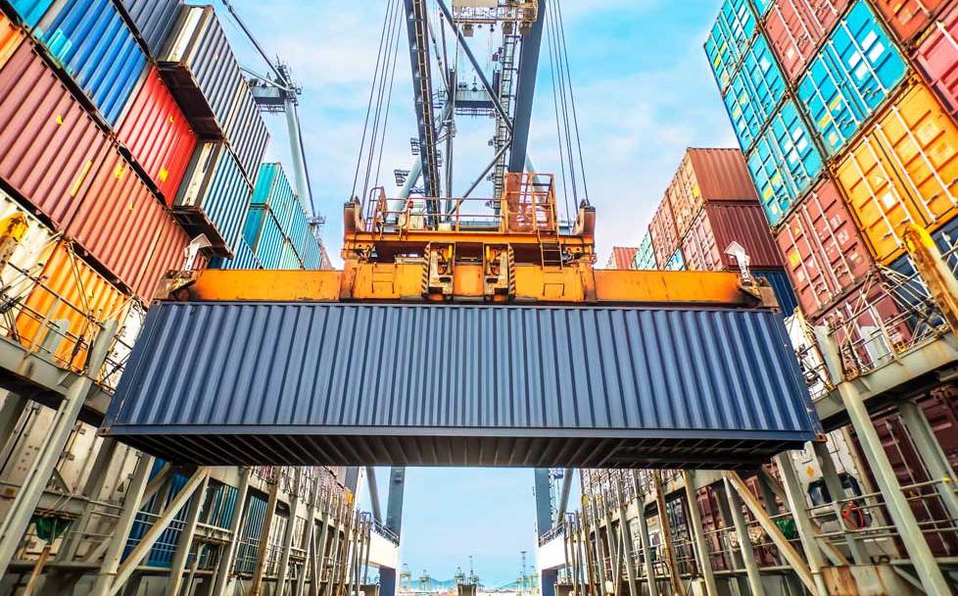 CHIHUAHUA – According to data from the National Institute of Statistics and Geography (INEGI), retail trade in the state of Chihuahua showed a growth above the national average at the end of 2019.

Revenue from supplies of goods and services of companies engaged in retail trade showed an annualized growth of 6.7% in December 2019, which meant a difference of 3.3% above what was achieved nationally.

On the other hand, the personnel employed in this type of establishments, as well as the real average remunerations, also presented an increase in Chihuahua of 1.9% and 6.7%, respectively. Both percentages also meant an increase well above 0.3% and 4.1%, as reported of the figures nationwide in each of the items.