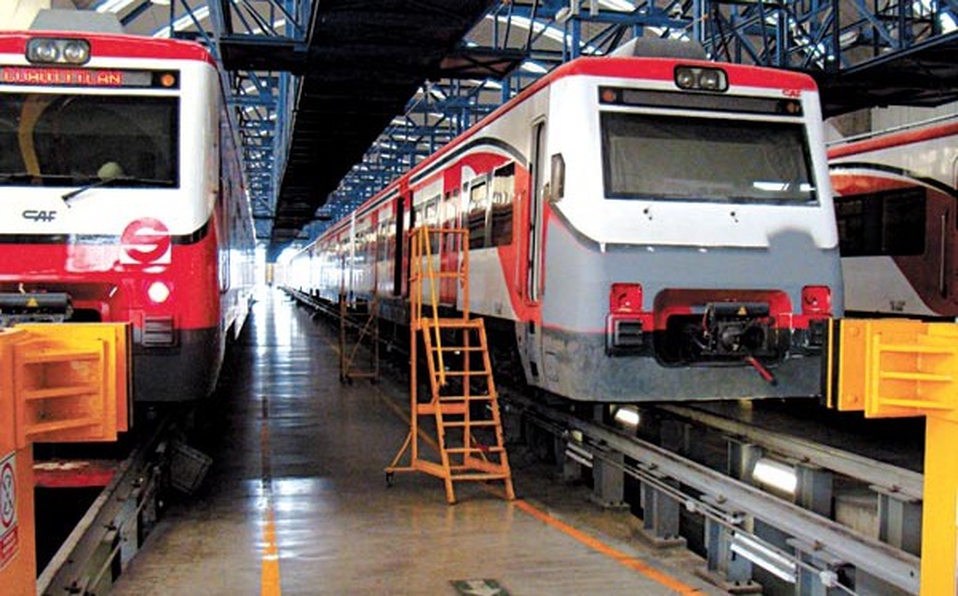 With resources already transferred by the Ministry of Communications and Transport (SCT), the government of Nuevo Leon will pay around US$1.6 million to three companies that were hired last month to carry out several pre-investment studies, required before starting construction.

Senermex Ingeniería y Sistemas will charge around US$810,344, the highest amount, in order to elaborate five studies (geometric and topographic survey, railway engineering and environmental feasibility, among others).

For its part, the Mexican consulting firm Felipe Ochoa y Asociados was awarded the tender to carry out the legal, financial, urban and mobility studies for an amount of US$629,706. In both cases, the work began the last week of August and will have to be completed, at most, 120 days later.

In May of last year, President Andrés Manuel López Obrador and the governor of Nuevo León, Jaime Rodríguez, announced the new suburban train, in which the SCT participates directly through the Railway Transport Regulatory Agency.

This project is expected to cover 62 kilometers and will cross the municipalities of Apodaca, Monterrey, San Nicolás, San Pedro Garza García, Santa Catarina and García.