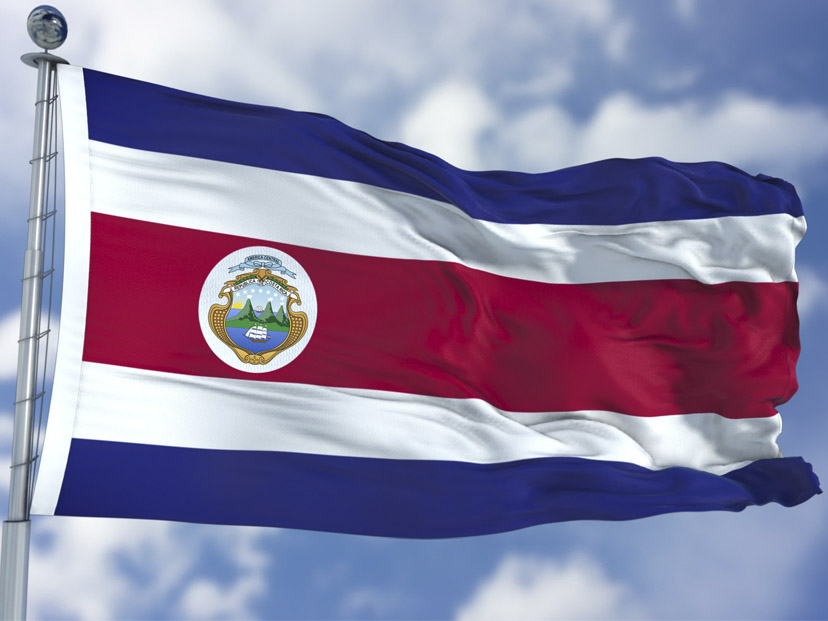 During a meeting with Chris Dodd, special advisor for the American continent for President Joe Biden’s administration, the president expressed his desire to join the pact without giving further details.

“If you want to stay close to the country and share values, we have to strengthen relations and enhance business and growth opportunities in the United States,” Chaves said at a press conference after the meeting with Dodd.

In the same message, the U.S. official said he spoke with Chaves about the possibility of increasing economic cooperation, but did not refer to Costa Rica’s possible entry into the North American trade region.

For his part, the Minister of Foreign Trade, Manuel Tovar, clarified that the proposal is in the “exploratory phase”, and that the eventual entry into the TMEC would not be incompatible with the U.S.-Central America Free Trade Agreement (CAFTA).

We are evaluating opportunities for the productive sector, for consumers and multinationals that invest in the country,” said Tovar.

We are evaluating opportunities for the productive sector, for consumers and multinationals that invest in the country,” said Tovar.

He added that this would give immense advantage, accumulate origin and be a strategic player in the resilience of global supply chains.