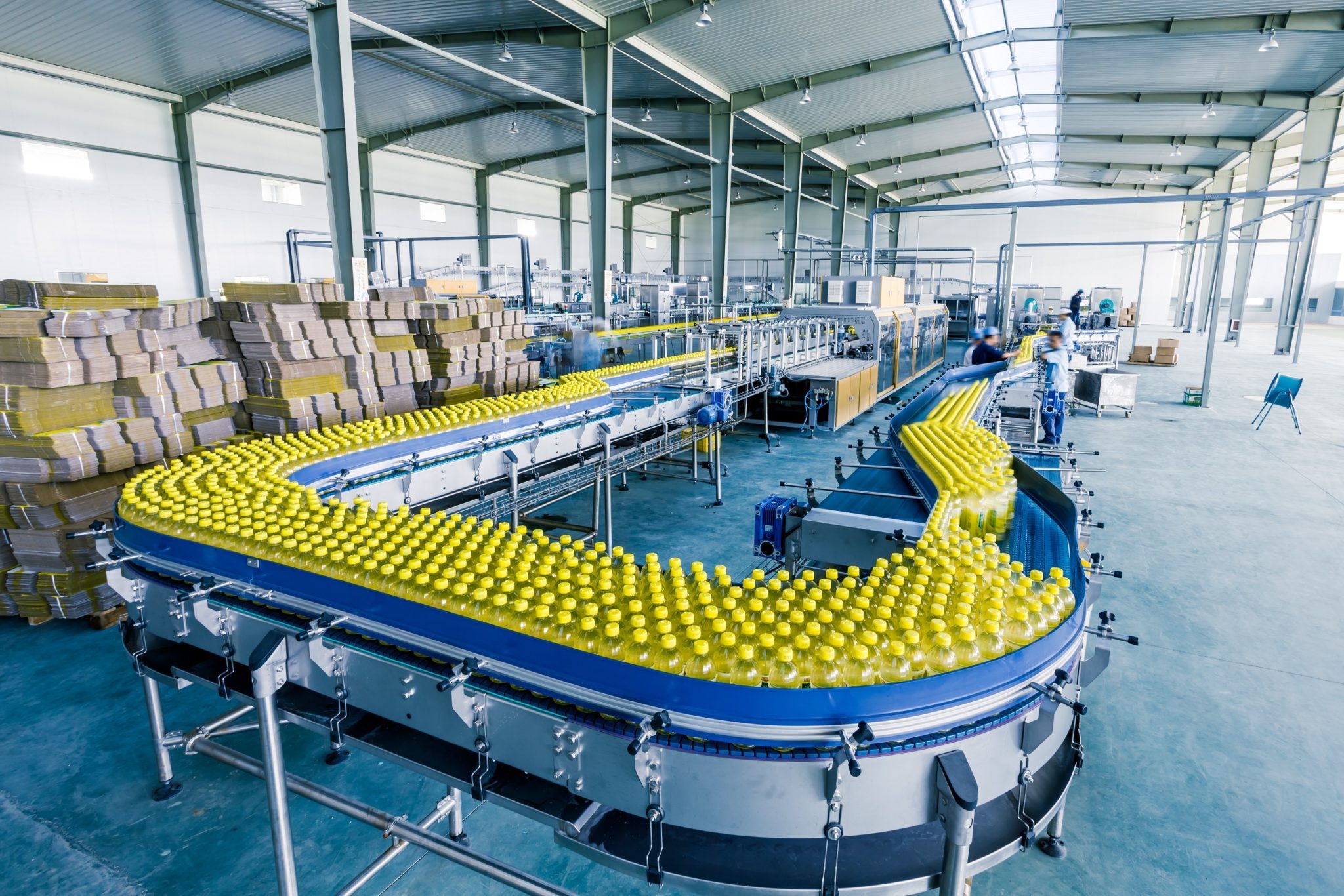 CHIHUAHUA – According to data issued by the Mexican Social Security Institute (IMSS), in Chihuahua the sector that has lost more jobs in recent months is the processing industry, with a total of 9,351 jobs lost in the entity.

Followed by the processing industry, the area of commerce and services is the second most affected by this pandemic, with a total of 4,901 jobs lost in April and March of this year alone.

Another area that has reported a significant loss of employees has been the construction industry, where layoffs between April and May reached 3,077.

Finally, the economic activities of transport and communication, as well as the extractive industry are those that register the smallest falls, with a drop of 493 and 374 unemployment cases in the last two months, respectively.

On the other hand, the primary sector registered an increase in its plants of 112 new jobs, as well as the electrical industry, which also registered a slight increase of 25 new jobs during this period.

At the municipal level, the state capital reports the largest decrease in jobs, in contrast to the rest of the municipalities, with a total of 6,673 during the month of April, and 1,161 jobs lost in March, accumulating a total of 7,834 unemployed.

In the municipality, as in the state, the sector that has been most affected in terms of losses is the transformation sector, with 3,307 fewer jobs, followed by the service sector with 1,741 and the construction sector with 1,299.

However, it is predicted that with the economic recovery there will be some increase in jobs for those who lost their jobs.