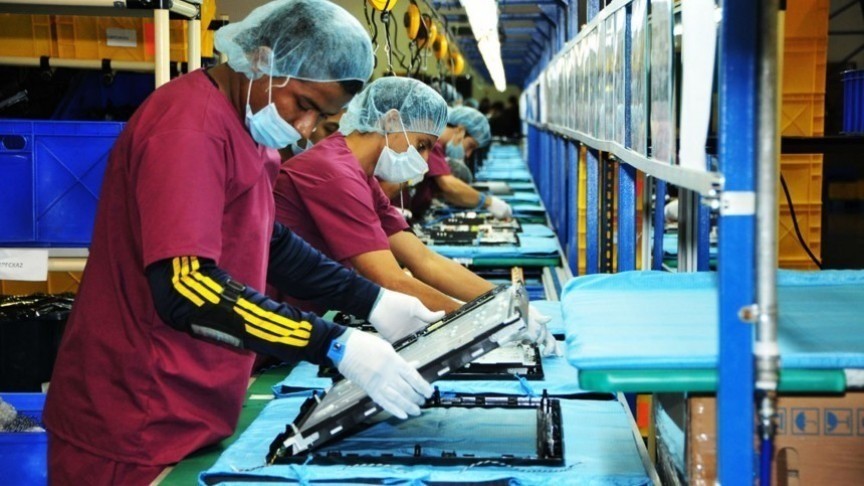 CHIHUAHUA – According to the Mexican Institute of Social Security (IMSS), during April this year about 13,549 jobs were lost in Chihuahua, the highest unemployment figure since 2009.

This record shows that in March 897,260 people were insured and by April this figure dropped to 883,771 insured workers in the state.

The IMSS indicated that this is a consequence of the health emergency caused by the Covid-19 pandemic, causing the loss of more than 555,000 jobs during the fourth month of the year.

Different business organizations indicate that the suspension of activities as a result of the pandemic has generated said decrease and anticipate that even more jobs will be lost.

For this reason, they have asked the Mexican government to create the conditions for companies to reopen, generate income and avoid layoffs.

“We’ll keep losing jobs, it is going to be complicated to generate jobs if economic activity continues to decrease,” said Eduardo Ramos Morán, president of the Mexican Employers’ Confederation (Coparmex) in Juárez.

He explained that there must be coordination and mutual support between the government and entrepreneurs in order to reactivate the country’s economy after this health contingency and thus generate jobs.

For his part, Pedro Chavira, president of Index Juarez, indicated that in the case of the maquiladoras, it will be until the end of May when the companies will evaluate the economic losses generated by the cancellation of sales and contracts; as well as the solvency of the salaries of inactive employees.