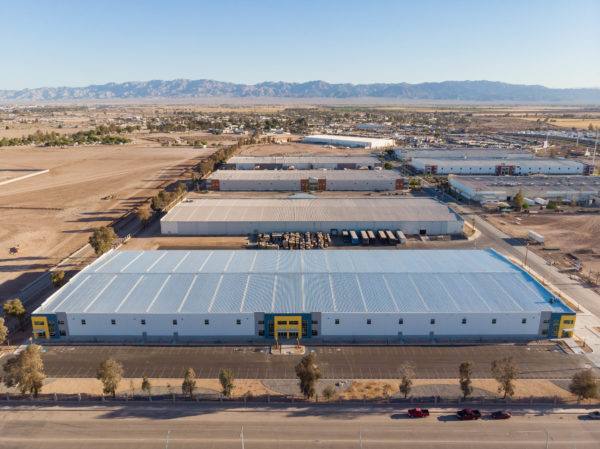 MEXICO — The Central, Bajío-Occident and Northeast regions have maintained the demand for industrial buildings in Mexico during the first quarter of this year, according to the real estate data platform Datoz.

This firm assured in an analysis note that the demand for industrial buildings in the country barely had an annual growth of 1.15% during the first quarter of 2020, this by adding a gross absorption of 928,188 square meters of profitable net area.

It reported as well that the markets of Mexico City, Monterrey, Guadalajara, Tijuana and Querétaro concentrated 80% of the gross absorption. CDMX led the absorption with 263,951 m2, followed by Monterrey and Guadalajara with 186,565 m2 and 121,418 m2, respectively.

Sergio Mireles, founding partner of Datoz, pointed out that typically the first months of the year are anemic regarding gross absorption, but the boost in logistics helped to maintain the demand for industrial buildings in the Central region, while the Bajío-Occident and the Northeast benefited from the ratification of the Treaty between Mexico, United States and Canada (USMCA).

Likewise, Mireles reported that the effects of the COVID-19 pandemic are not yet reflected in the first quarter of the year, due to real estate processes, but estimated that in the following quarters there could be effects on real estate fundamentals.