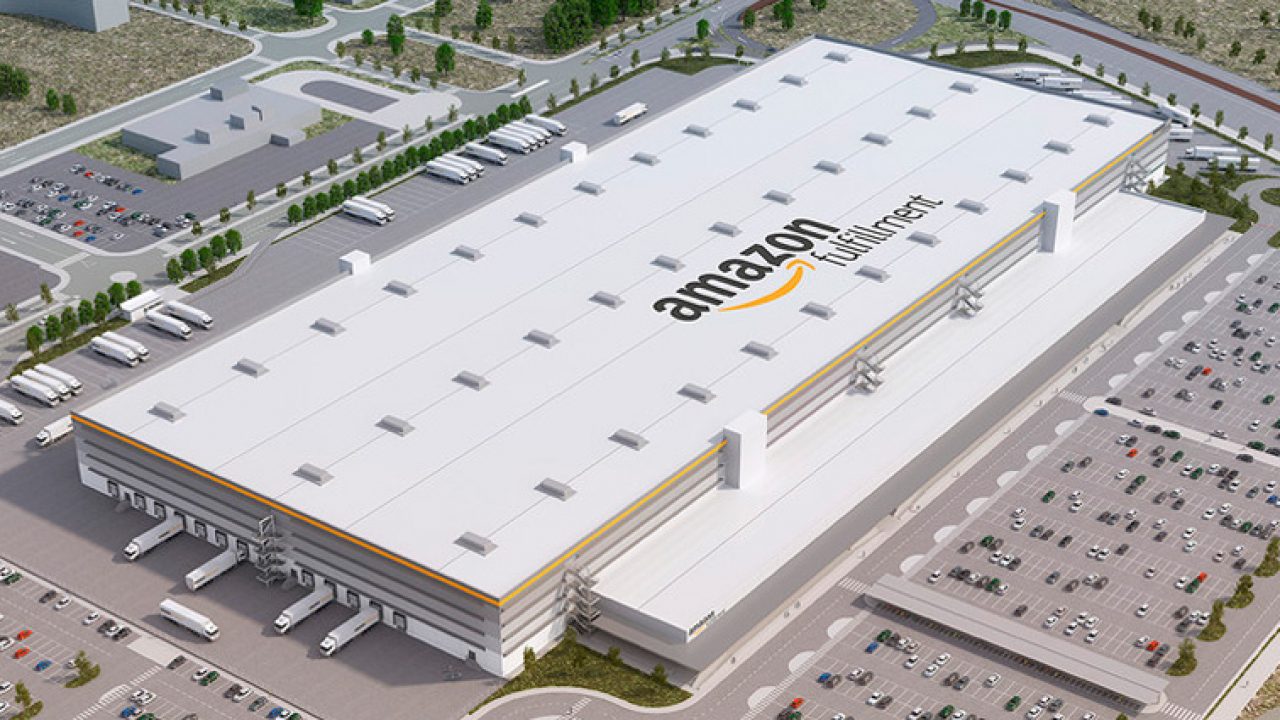 The consulting firm reported that currently the region of the Valley of Mexico ranks as the largest in the country in terms of rentable area, since it has totaled 14.3 million square meters (m²) at the close of the third quarter of 2021, of which, 70% are located in the CTT corridor that contains about 8.4 m².

In terms of construction, at the end of the third quarter of the year, 224,365 square meters were developed throughout the Valley of Mexico market, 67% of which are located in the CTT corridor, with 148,687 square meters in five buildings to be delivered before the first quarter of 2022.

Therefore, it is expected that the CTT industrial corridor will continue to show a positive trend in the market and conclude with great dynamism in 2021.

The other eight corridors in the zone are Centro, Coacalco, Huehuetoca Zumpango, Iztapalapa, Naucalpan, Tlalnepantla, Toluca and Vallejo Azcapotzalco.