Despite Covid-19 pandemic, remittances in Mexico register a record level during March 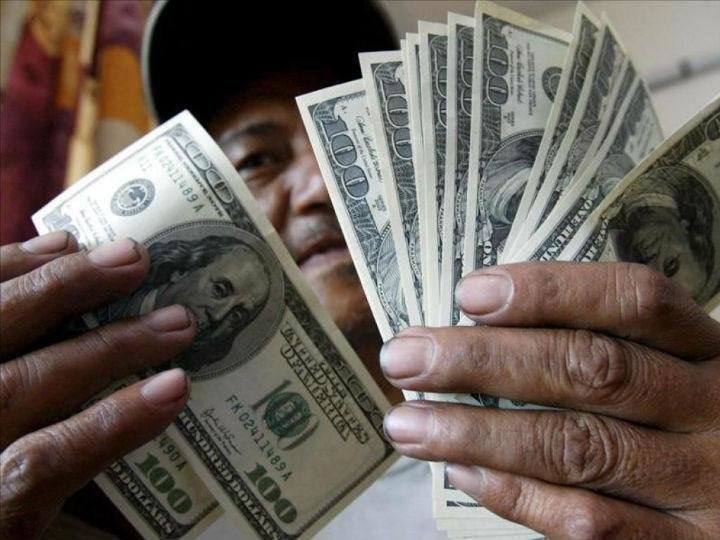 MEXICO — Mexican families received the highest monthly flow of remittances in history during March, which according to official figures from the Bank of Mexico amounted to US$4 billion.

Remittances shot up 49% compared to the previous month’s record, which is the largest monthly increase since 1995, when the measurement of these entries began to be standardized.

It is worth mentioning that this flow surprised the expectations that analysts, including the World Bank had, since they expected that it would drop as of March, taking into account that in that month the closure of economic activities to limit the risk of contagion of Covid-19 in the United States began.

The United States is the main originator of remittances to the country, with 90% of Mexican migrants sending remittances in that country. The economist for Latin America at Goldman Sachs, Alberto Ramos, acknowledges that it is difficult to frame the significant acceleration of remittances in March taking into account the conditions of the labor market and sentiment in the United States.

“We assume that perhaps Mexican workers sent part of their accumulated savings to their families in Mexico fearing a significant deterioration regarding employment and income in the United States, where an overwhelming majority of remittance originators reside, “Ramos stated.

Regarding the historical data for March, the record of the first three months of the year of the flow of remittances totals US$9 billion, an unprecedented accumulative. The information from the Bank of Mexico updated to March shows that each of the 1.8 million families receiving remittances in the country, captured an average turnover of US$908 in the month; this is the highest monthly median income registered since August 2019 when each household in Mexico received US$$343 and it is listed as well as the highest one in history.