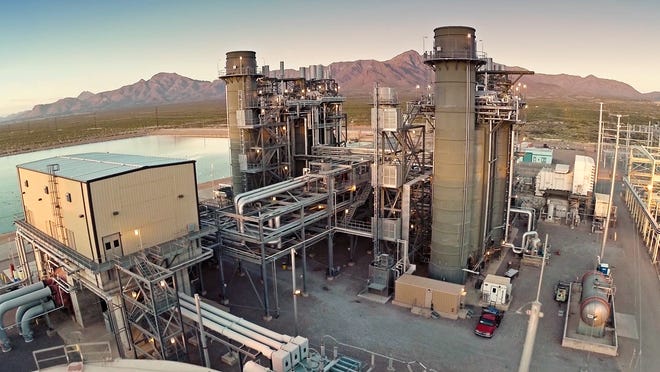 The company, which in July was sold for US$4.3 billion to the JP Morgan Chase-tied Infrastructure Investments Fund (IIF), late last year filed applications with the states’ regulatory commissions to add the 228-megawatt generator to the Newman power plant by May 2023. That’s enough power to supply about 101,000 homes over a year.

El Paso Electric needs approval from electric utility regulators in Texas and New Mexico because it provides electricity to more than 436,000 customers the El Paso and Las Cruces areas.

The company also needs Texas Commission on Environmental Quality approval for revisions to the Newman plant’s air-quality permits, something EPE officials said should not be a problem.