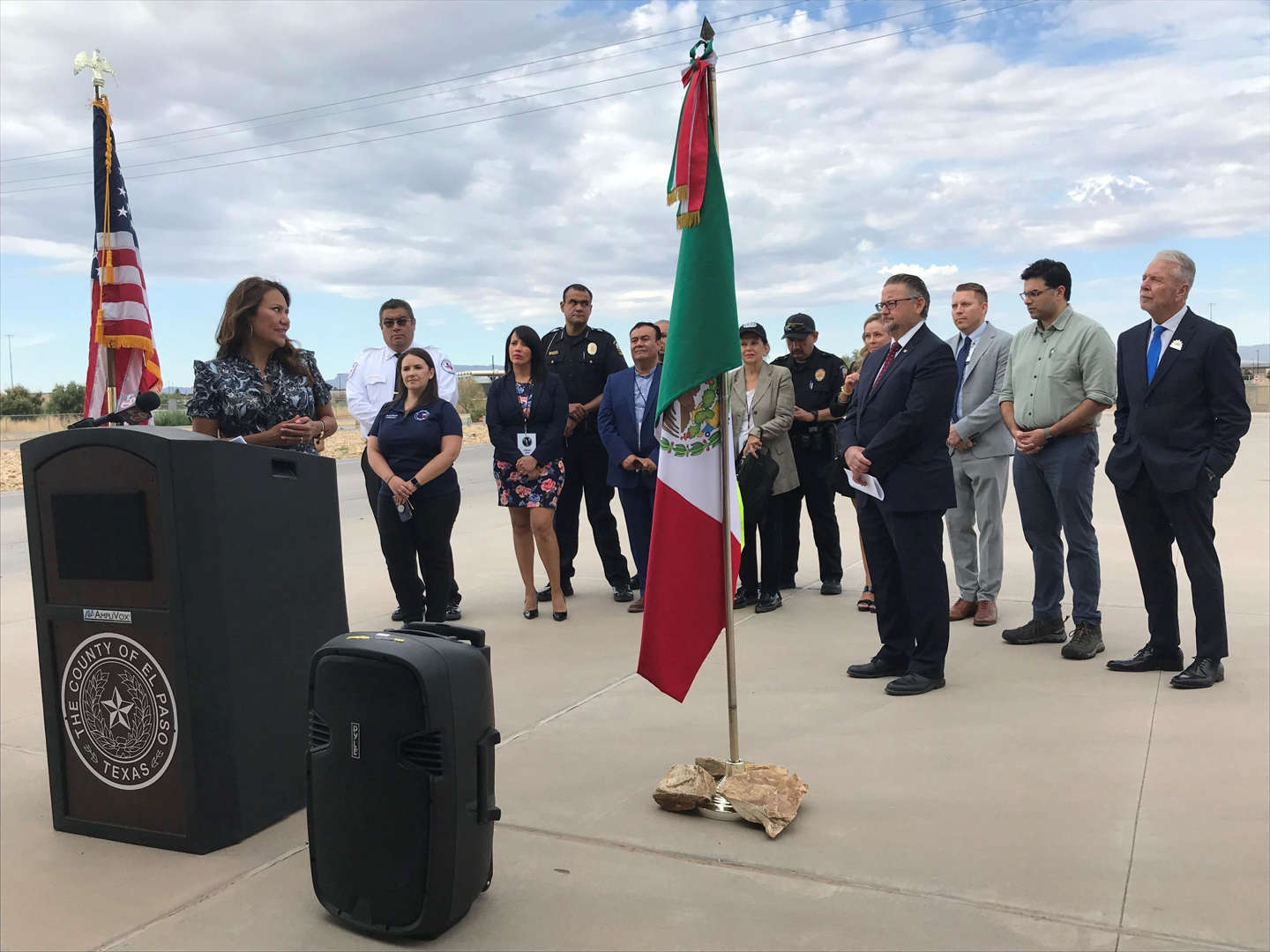 Juárez assembly factories, many of them run by U.S.-based companies, have organized a list of workers under 40 who haven’t yet had access to the vaccine on the Mexican side of the border.

The industry underwrote the effort, estimated to cost about US$500,000. Payments are being made by INDEX Juárez, an industry association, to the county Emergency Services Department.

Sixty-five percent of El Paso County residents are fully vaccinated; 76% have had at least one dose.

By 9 a.m., more than 500 workers had received a dose of the one-shot Johnson & Johnson vaccine, Samaniego said.