Elderly jobs at risk in Juarez 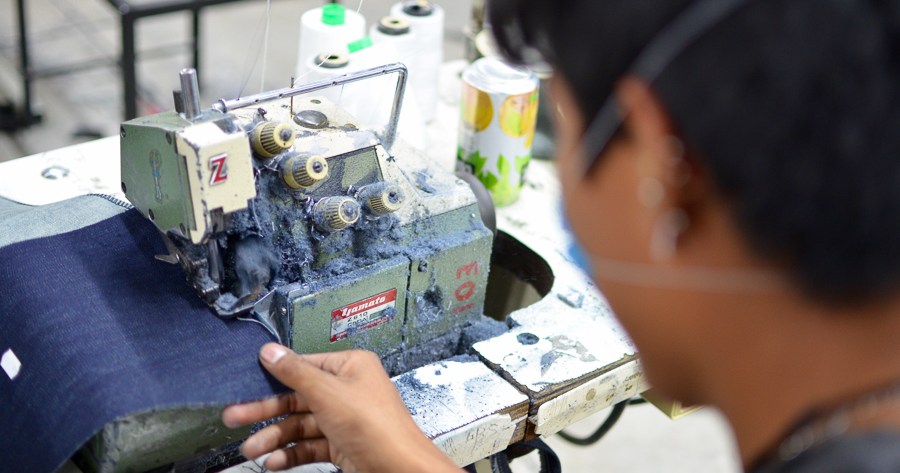 JUAREZ – Among the thousands of layoffs predicted by local manufacturers as a result of the Covid-19 pandemic worldwide, vulnerable groups could be the first to be affected, said Pedro Chavira, president of Index Juarez.

Chavira said there is no date for older adults, pregnant women, people with diabetes, hypertension and lactating women to return to their activities, so there is a risk that they will no longer do so.

It was previously reported that between 15% and 20% of jobs generated by the industry in Juarez might be lost as a result of a drop in global sales, equivalent to between 45,000 and 60,000 places.

Since the end of March, people with diabetes, high blood pressure and pregnant or lactating women, among others, were sent home to protect themselves from Covid-19, in most cases with full pay.

However, companies face problems in continuing to pay them, so there will have to be a renegotiation.

“By putting them in a special section, they are now a doubly vulnerable class because, on the one hand, they can lose their jobs, except for pregnant women who are protected by the Federal Labor Act. The rest are either going to enter into a renegotiation of their salary or simply be fired,” he said.

According to data from the Mexican Social Security Institute (IMSS), at the beginning of the year the processing industry employed just over 300,000 people, although Index forecasts up to 60,000 fewer jobs due to the pandemic.