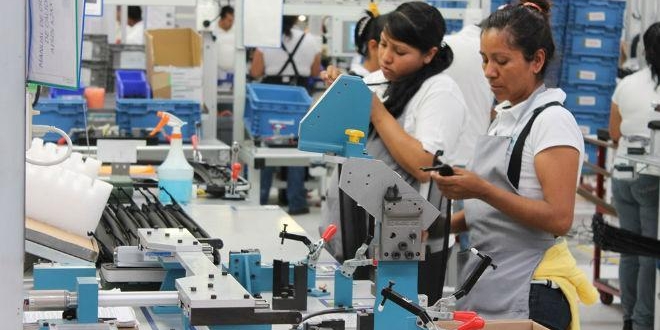 MEXICO – The Global Index of Employed Personnel of the Economic Sectors (IGPOSE) presented a fall of 6.9% in May 2020, compared to the same period of the previous year, according to figures from the National Institute of Statistics and Geography (INEGI).

This led said indicator to register 103.1 points, its steepest drop since the institute has records, that is, 2008. Likewise, the indicator was at its worst level since March 2015 and accumulates nine months with consecutive falls.

During May, these indicators registered falls in employed personnel and in wages in the productive sectors, such as construction, manufacturing industries, commerce and private non-financial services.

The IGRESE registered a level of 106.2 points with a drop of 9.7% compared to the same period last year. Compared to the previous month, it dropped 4.9%.

This indicator registered the highest level in February 2020, with 120.2 points, said the institute.