Exports from Ciudad Juarez to the United States rose in March 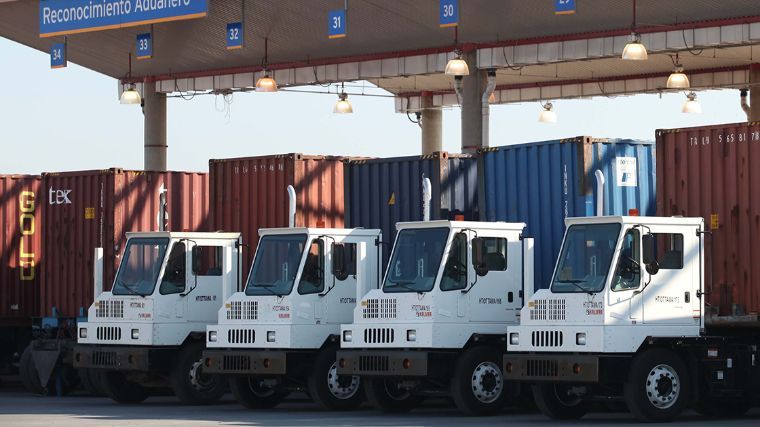 CIUDAD JUAREZ – In the midst of a lack of Chinese inputs faced by the maquiladora industry last March, Ciudad Juarez’s land-based exports to the United States rebounded by 4.40% at an annual rate.

According to the trade balance released by the National Institute of Statistics and Geography (Inegi), in the third month of this year the shipment of goods to the neighboring country totaled US$5.15 billion, against US$4.9 billion in March 2019. The difference is just over US$217 million.

This is the second consecutive month in which exports have increased. In February the rise was 8.65%; in contrast, January had a drop of 11.45%.

Jose Castañon, director of Foreign Trade at the National Chamber of the Transformation Industry (Canacintra) in Juarez, said that due to the problems in the delay of raw materials presented by the maquilas in March due to problems in China, domestic suppliers were sought in order to not affect the supply chain.

He added that in that month, the United States began to have problems of lack of food with the closure of meat factories, so they asked for help from Mexico to supply them.

“Mexico started exporting more meat, and Chihuahua is one of the main producers; it sends the products through Juarez to the United States,” he explained.

Castañón said that while manufacturing companies were affected, food companies increased their sales because of the pandemic.

However, he added that the April and May statistics are expected to be the ones that reflect a drop in land exports, following the shutdown of 90% of the industry because of Covid-19.

“It was in March when a decree declaring certain sectors of the industry as non-essential was published and closures began in April,” he explained.