Exports to the U.S. have their worst drop since 1986 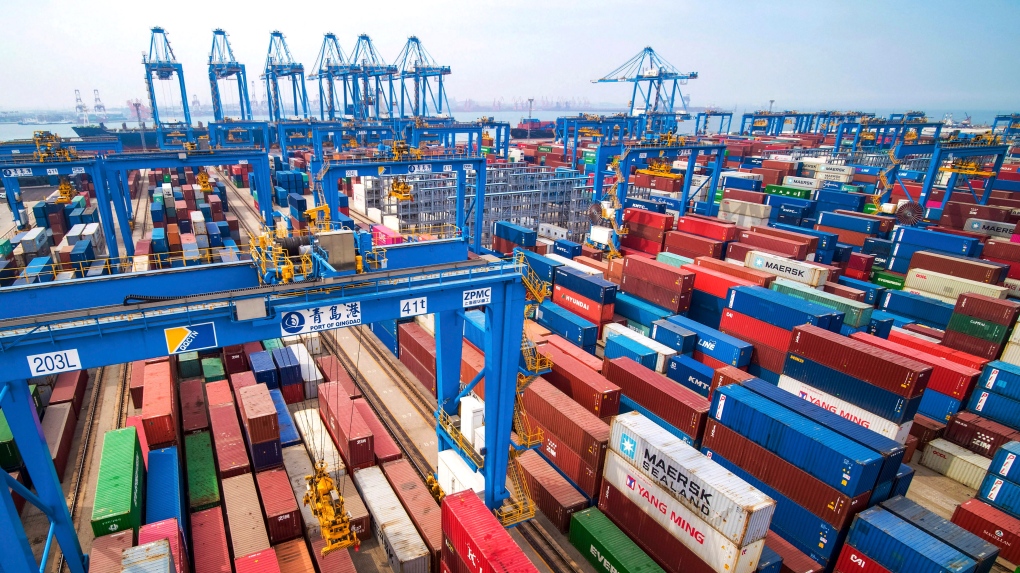 MEXICO – Merchandise exports from Mexico to the United States fell 53.5% last May, its worst result since 1986 at an annual rate, while imports also had a historic decline of 53.7% in said month.

Data from the Department of Commerce show that the value of exports to the United States was of US$14.92 billion in May 2020, their lowest amount since July 2009, when they were US$14.1 billion.

After its decline in May, the value of imports stood at US$10.44 billion, a figure only higher than that reported in the same month of 2009 by US$9.4 billion.

The unfavorable results in foreign trade between Mexico and the U.S. were due to the measures implemented by governments to control the expansion of the COVID-19 pandemic, affecting economic activities and challenging international health systems.

According to the Department of Commerce’s trade balance report, due to COVID-19 many businesses are operating at limited capacity or have stopped operations altogether.

The difference between Mexico’s exports to the United States and imports resulted in a surplus in favor of the country of US$4.487 billion, 52.8% less than its record in May 2019.

Considering the accumulated data from January to May 2020, Mexico presented a surplus in its trade with the United States for US$35,005 million, 12.8% less than in the same period last year.