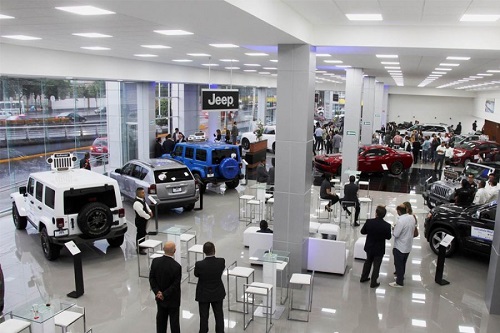 FCA Mexico reported sales of 8,581 units, an increase of 2 percent versus 2015 and best September since 2009, the company revealed in a press release.

“Our new sales record is based on our wide-range product portfolio. For 19 consecutive months, our Ram 700 has maintained the sales leader position in its segmet, showing its great acceptace among clients who are looking for performance, functionality and versatility,” said Bruno Cattori, President & CEO of FCA México. “Our recently launched products are driving traffic into the showrooms and are contributing to sales improvement, like the Dodge Vision, which recorded its best sales month ever.”

Ram: The sales volume of the Ram brand was up 23 percent last month to 2,103 units, best September since 2010. Ram 700 sales for the month increased 24 percent to 905 units, maintaining leadership in the segment. Ram 4000 sales improved 25 percent compared with September 2015.