Fedex to invest US$25.8 million in Mexico 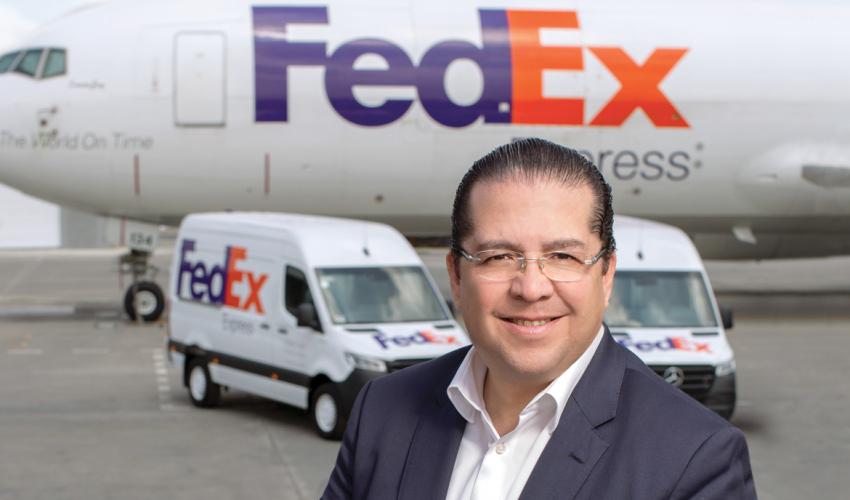 MEXICO CITY – The international parcel company FedEx Express announced before the Ministry of Economy (SE) that it will invest US$25.8 million in Mexico, this with the aim of helping the country’s economic recovery.

Jorge Torres, vice president of Operations for FedEx Express in Mexico, explained that the amount invested will be allocated for the hiring of more than 6,500 employees (including permanent and temporary job positions).

Said investment will benefit as well the growth of the national air infrastructure, with the expansion of its domestic air hub at the Toluca International Airport, State of Mexico.

The facilities have the capacity to process a volume destined for 12 cities directly, which in turn connect with another 54 every day, improving arrivals at destination stations by up to 5 hours, which will strengthen the value proposition of its express service.

In this regard, Ernesto Acevedo, undersecretary of Industry, Commerce and Competitiveness of the SE, pointed out that the investment of the parcel company is part of the efforts to promote dependency to increase investment in Mexico, both by national and foreign companies.

“In particular, efforts are focused on fostering a close dialogue with investors to publicize the enormous potential that Mexico has as an investment destination,” the official said.

Likewise, he said, this dialogue serves to reiterate the government’s commitment to strengthening the rule of law that, in the end, strengthens the confidence and certainty that economic agents have in the country.