FEMIA trusts in the satellite industry 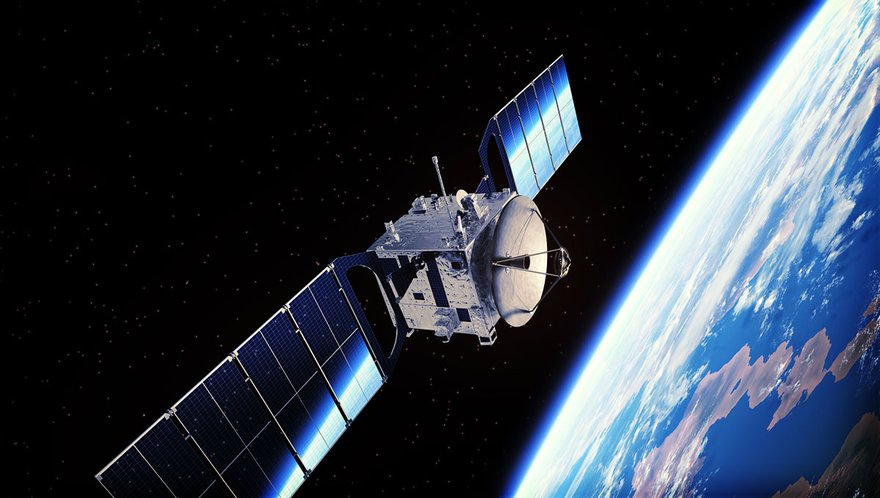 MEXICO – Thrusters Unlimited, developer of the GEOSAT 1 and 2 satellites, has shared satellite capacity of its system with the laboratories of the Mexican Space Agency, in order to develop products and practices to train highly specialized young human capital, which is in full operational capacity.

The general director of the AEM, Salvador Landeros Ayala, welcomed the visit of Benjamin Najar, representative of the 100 percent Mexican company “Thrusters Unlimited”, who endorsed the confidence of the businessmen grouped in the Mexican Federation of the Aerospace Industry (FEMIA) to boost the satellite industry in this 2023.

“We have confidence in Mexico, and we reiterate our willingness to continue joining efforts with the AEM towards a national, sovereign and sustainable space industry, recognized worldwide, and capable of creating economic spillover and jobs with the great Mexican ingenuity,” said Najar.

Landeros pointed out that Thrusters, since its presentation at FAMEX 2021, has managed to consolidate its solid satellite system, “Constelación GEOSAT”, with great commitment to Mexico, which today is an example for the entire national space sector.

The executive emphasized that the promoter is the first and only Mexican company that has two powerful satellites of very high resolution (GEOSAT 1 and 2) in full operation, with which it managed to be recognized already as a satellite system at international level, in 2022.

“GEOSAT-1 is a satellite in orbit at an altitude of 660 km, with a high capacity and a weight of more than 100 kg, and its sister satellite, GEOSAT-2, is an agile device called “Multiespectral”, of very high resolution, which is positioned at about 620 km from the Earth, with a weight of more than 300 kg,”  he explained.

Therefore, in 2023 it will seek to strengthen Mexico’s infrastructure capacities, making it possible to save money by producing national satellite data and products, much more economical than those that government consumers currently acquire from foreigners, in order to do more with less.