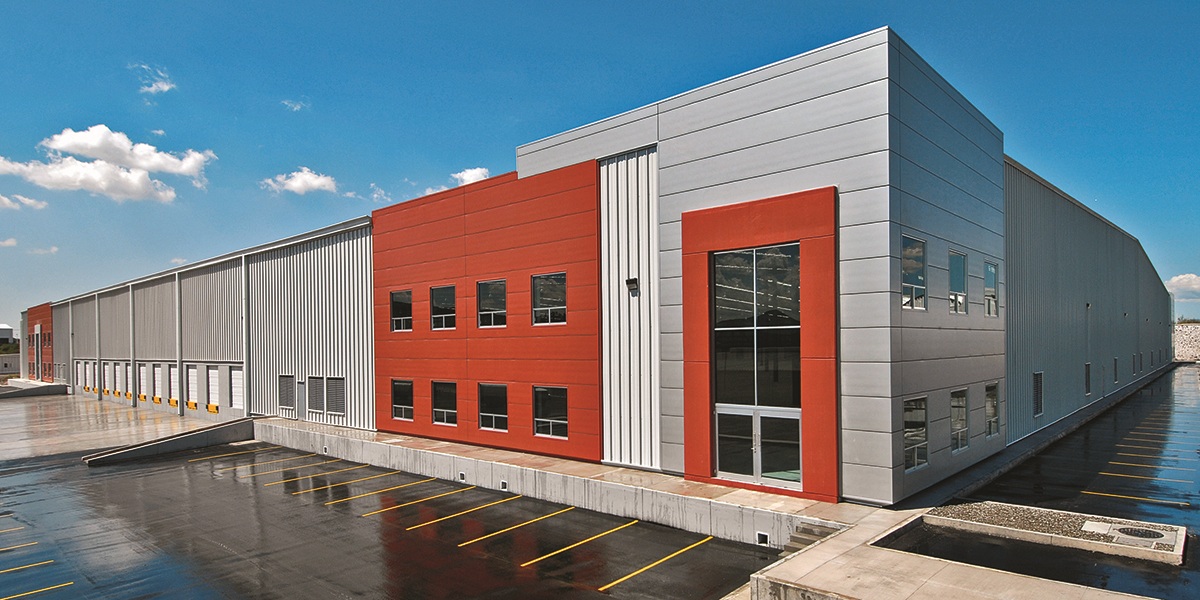 Since its authorization in 1960 in financial markets, this vehicle seeks to encourage investment in large-scale commercial and industrial real estate projects, and has become the perfect ally to attract investor capital.

In Mexico, since their entry in 2011 into the Mexican Stock Exchange, resources for US$9.3 billion have been obtained for the FIBRAS (Acronym in Spanish for Fideicomisos de Inversion en Bienes Raices), but FIBRAS receive also foreign investors and their overall asset value is US$25.5 billion represented by 1,670 properties throughout Mexico. There are FIBRAS that invest in industrial real estate, which is the largest sector, as well as in offices, commercial developments, hotels and housing.

According to regulations, the FIBRAS need to distribute to investors in the form of dividends the rents they collect minus their expenses. Most people in Mexico do not know, that a good portion of their retirement accounts in “AFORES” is invested in FIBRAS. FIBRAS are also a great place to invest for individuals as the returns are high and the risk is relatively small as the income of the FIBRAS comes mostly from guaranteed lease contracts of global companies such as large auto manufacturers like Bosch and retailers like Walmart.

Alberto Chretin, CEO of FIBRA Terrafina (real estate trust with a portfolio of 287 industrial properties and 12 territorial reserves in Mexico) tells us about the grow prospects of the real estate sector and the usefulness of FIBRAs to generate investments

It is a structured instrument with some similarity to the REIT (Real Estate Investment Trust) in the United States that has two objectives: 1) to promote the economic activity of real estate, and 2) to encourage investors to invest in that sector. By giving this boost to the Mexican real estate market with the creation of FIBRAs, it is certain that industrial real estate developments in Mexico are the perfect platform for attracting foreign investments.

Is cost and price a decisive factor for the acquisition of a FIBRA?

In the FIBRAs we have grown through acquisitions, we are not developers (the FIBRAs do not buy land to build and then lease), we buy already stabilized portfolios, assets that already make money. At Terrafina, for example, we recently bought a portfolio of 84 properties (11 million square feet) with a transaction of US$600 million.

In FIBRAs, the way sales prices are measured is through the Cap Rates (capitalization rates), which are used to determine the value of a property based on the annual flows it generates. Since the appearance of FIBRAs, Cap Rates have been compressed; we started with Cap Rates close to 9.5% and today, in the last transactions, these are around 7-8%. The lower the cap rate, the higher the value of a given asset is.

The appearance of the FIBRAs has been somewhat fortunate for industrial real estate developers because it gives them the opportunity to close the circle of value creation as they have the opportunity to monetize their portfolios.

How do you rate the performance of the industrial and logistics real estate market in Mexico in 2019?

The existing industrial real estate market in Mexico had a good performance. There were record occupations, as all FIBRAs and real estate developers’ portfolios had occupations above 90-95%, while lease contract renewals also performed excellent, for example.

What is missing is new developments. It seems to me that in 2019 there was no new arrival of other companies precisely because of the uncertainty prior to the USMCA, the lack of clarity in some fiscal issues, the contradictory signals that the current government has sometimes given, and so on. This has inhibited (to some extent) the decisions of new companies that want to reach Mexico to be possible users of real estate developments.

How important is the impact of the approval of the USMCA?

I can affirm that the USMCA gives certainty and projects an image of stability for Mexico. Since Trump’s election—with his threats to cancel NAFTA, his narrative against globalization, and of return jobs to the United States—a kind of attack on the manufacturing made in Mexico was created. All this made some companies that were thinking of coming to our country stop their decision. This uncertainty affected the Mexican manufacturing sector. However, today the signing of the USMCA is a very positive fact to attract new investments to Mexican lands.