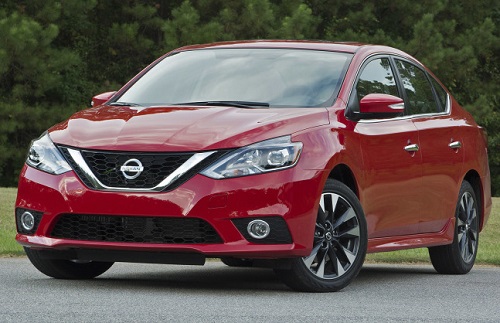 A couple weeks after Nissan started production of the 2017 Nissan Sentra SR Turbo, the first units coming out of the Aguascalientes A2 plant have already reached distributors over the U.S. market.

The Sentra is the third best-selling mid-size sedan, second only to Corolla and Civic, and with the arrival of the SR Turbo, it is expected to boost sales even further.

This new version is equipped with 1.6-liter turbo engine of 188hp and 77 lb.-ft. of torque. That’s almost a 50 percent power increase from the regular Nissan Sentra that outputs 130hp, 1.8-litre naturally aspirated unit. The engine -which has direct injection- is the same as the Juke and other models of the brand in Europe and it comes a CVT Xtronic box or six-speed manual.