Ford ends advertising campaigns for all of its sedans, including two Mexico-made models 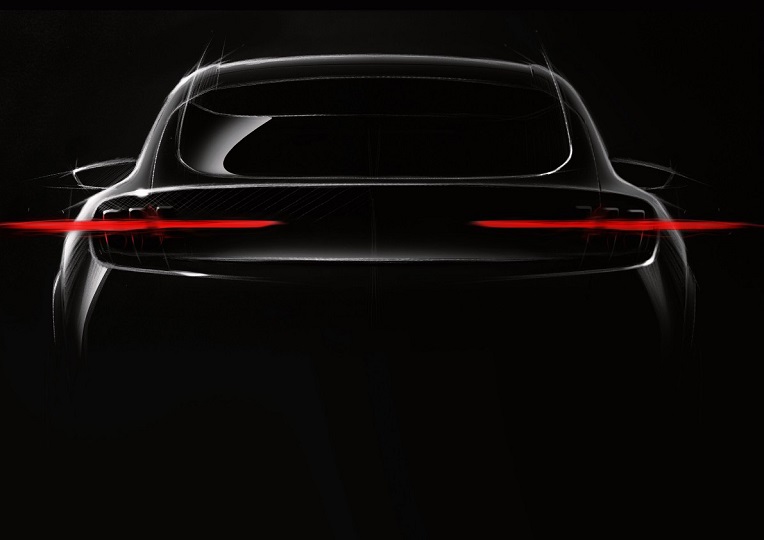 Ford announced it has ended all nationwide marketing for the Fiesta, Focus, Taurus and Fusion, even though the latter will remain in showrooms for at least the next two years, Mark LaNeve, Ford’s vice president of U.S. marketing, revealed to AutoNews, adding that the Dearborn automaker plans to relocate the resources on vehicles such as the Mustang, EcoSport and “a slew of next-generation utilities coming by the end of the decade”.

Earlier this year, Ford revealed plans to transition its product offer in North America to a more crossover and SUV-oriented lineup, leaving the Mustang as the only option in its passenger car segment in the coming years.

The move, says AutoNews, is clearly supported by the company’s August sales figures, which show that car sales dropped 21%, while pickup and van sales increased 5.9% and SUV/crossover sales hiked 20%, leaving the Mustang as the only car with positive results after posting a 35% boost.

According to the report, production of the Fiesta, which is built in Cuautitlan, Mexico, is scheduled to end by the middle of next year, while the Fusion, made in Hermosillo, Sonora, “will stick around for at least a couple more years”. LaNeve said Ford still will support sales of the Fusion with competitive incentives for dealers to offer.

The decision comes a few days after Ford unveiled a first look at its upcoming Mustang-inspired battery-electric crossover through a crude sketch of the vehicle’s backside.

The rendering shows the silhouette profile, where it clearly takes inspiration from the Ford Mustang’s rear-end and triple-bar taillights.

According to AutoNews, this is likely the electric vehicle Ford will build in Cuautitlan, a move that became public in late 2017. It’s worth noting that there’s some sense of continuity in the timeframe within the end of production of the Ford Fiesta in mid-2019 and the arrival of the electric crossover to the US market, which is expected to happen in 2020.

– Ford Focus, once slated to be made in Mexico, won’t make it to the US market

– Ford Fusion to become a ‘sport wagon’, production likely to remain in Hermosillo