Ford is almost ready to resume operations in Mexico 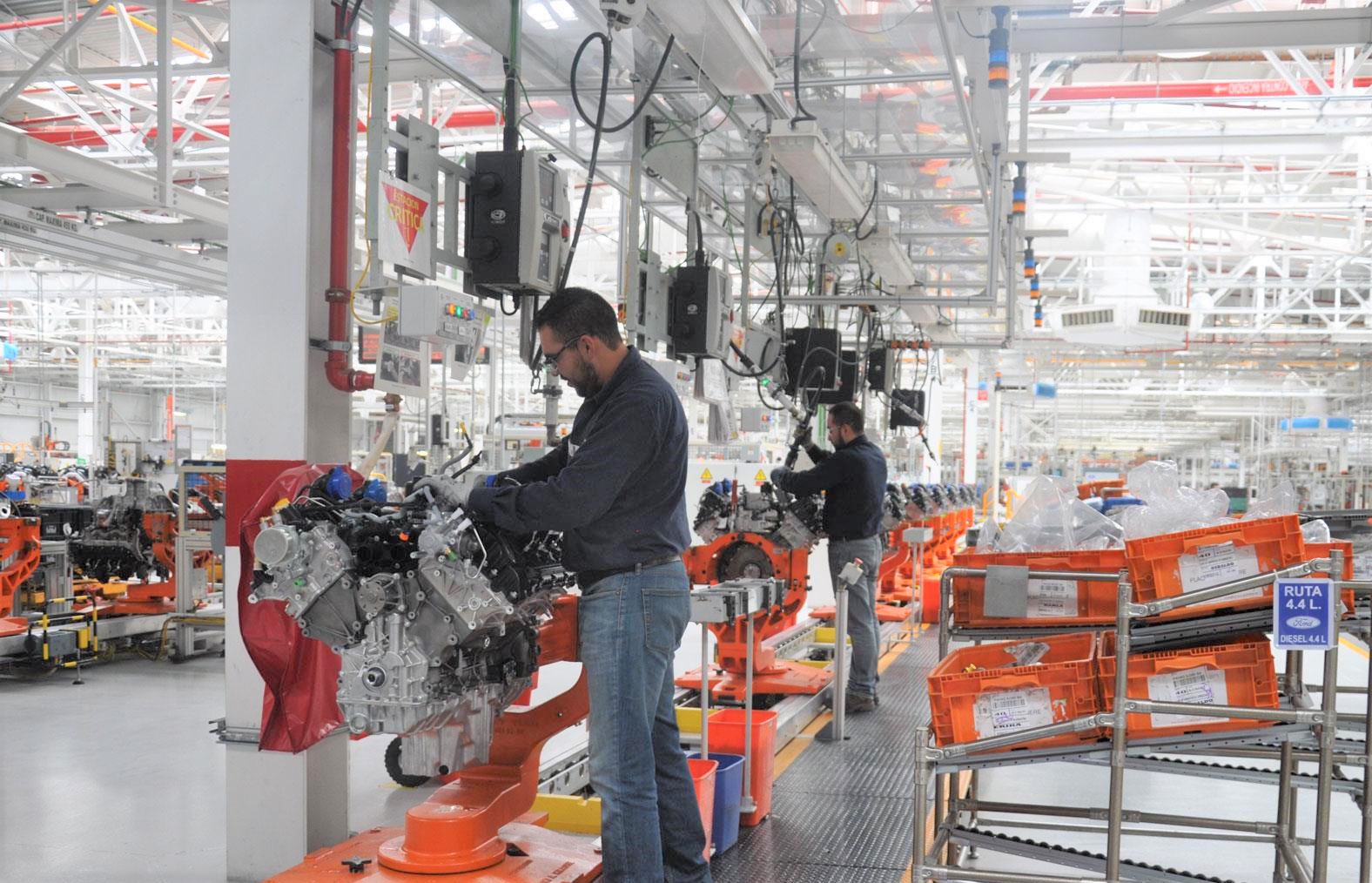 MEXICO – Ford just presented to the Mexican government all its health protocols regarding the production, administration and sales of the company in Mexico and currently it only awaits the approval from authorities in order to restart vehicle’s production in the country.

Lucien Pinto, director of marketing and sales of the company in Mexico, stated that as soon as they succeed in getting the federal government’s approval of all requirements, they will immediately begin production.

“We began to work protocols during April and health instructions were remotely developed by market,” said the manager.

“Ford has been in Mexico for 95 years and has experienced many crises, each one of them represented a challenge, and this year will be no exception. This brings new challenges such as online sales, “he said. The U.S. company estimates that national demand will decrease 45% in this year, so they will work on new sales schemes.

On May 7th, Ford announced it would gradually restart operations as of May 18th in the United States, which included the revival of vehicle production and the return of the first group of employees who are unable to perform work remotely through security protocols.

Ford has Stamping and Assembly plants in Hermosillo and Cuautitlán, it produces engines at its Chihuahua plant and assembles transmissions in Irapuato; it produces the Fusion and Lincoln MKZ models, as well as the hybrid and connectable versions of these two, and has generated employment for 10,197 workers within Mexico.