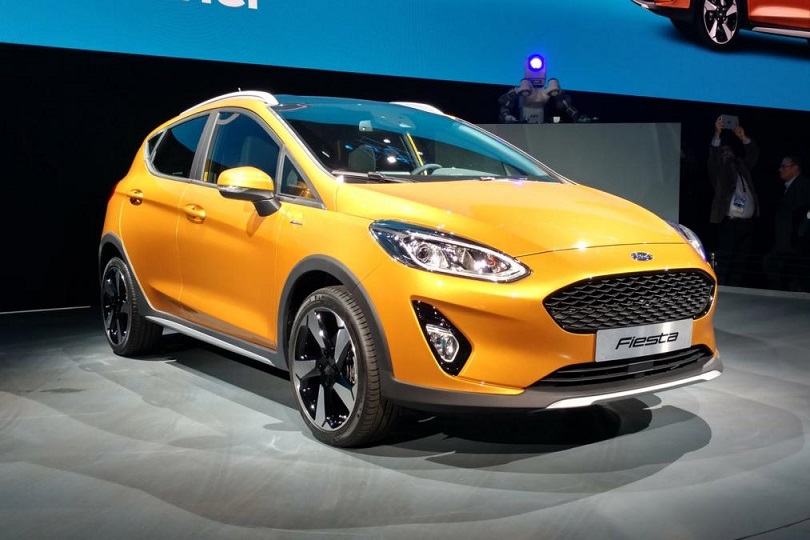 Ford Motor Co. unveiled its new lineup of Ford Fiestas that the automaker hopes will continue its European rebound, which has already led to a more than US$ 1 billion profit in 2016.

The eighth-generation subcompact is roomier than the current generation. Each of the four trims unveiled on Tuesday (Titanium, ST Line, Vignale and Active crossover) has different styling cues — most notably different grille and lower facia configurations.

“Five years ago in this very building, we agreed to build the world’s most-successful small car and we’ve done it,” said Jim Farley, executive vice president and president for Europe, Middle East and Africa, said during the automaker’s “Go Further” event in Cologne, Germany, where the car is produced for Europe.

Ford did not announce U.S.-specific details for Fiesta or production plans for the car. U.S. models are currently imported from Ford’s Cuautitlan Stamping and Assembly Plant in Mexico.

Ford has sold nearly 18 million Fiestas globally since the first version was launched in 1976.

– Toyota tests next generation Corolla to be built in Mexico