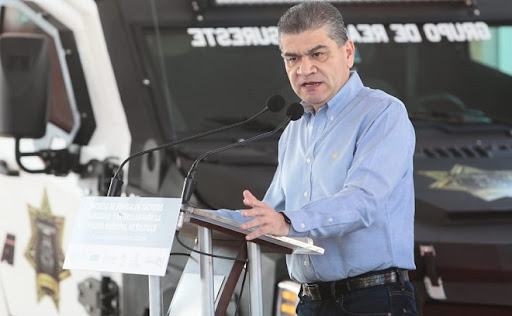 The Governor pointed out that in the first half of the year, the State has already surpassed the total registered in 2020, which confirms the strength of the entity in its economic promotion policies and its stability.

“Coahuila has established itself as the best reference for the establishment of foreign capital seeking certainty,” he said.

Riquelme Solis emphasized that so far in his administration, US$6.5 billion in FDI have been attracted.