Foxconn is looking forward to invest in Mexico 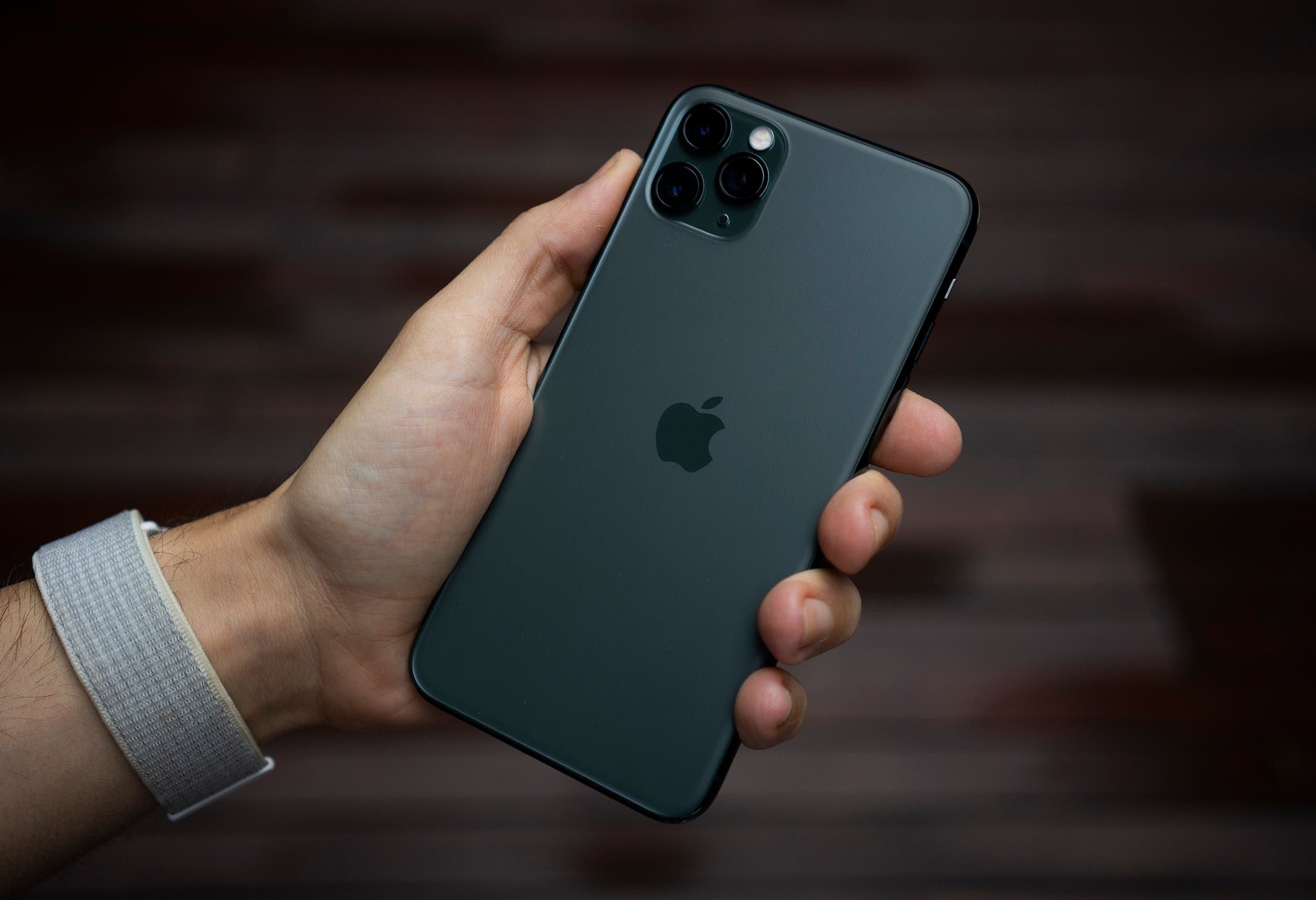 MEXICO –  Taiwanese electronics companies Foxconn and Pegatron are among the firms seeking new factories in Mexico, people with knowledge of the matter said, as the trade war and the Covid-19 coronavirus outbreak prompt companies to reexamine global supply chains.

The plans could generate billions of dollars in much-needed new investment over the next few years for Latin America’s second-largest economy, which is headed for its worst recession since the Great Depression of the 1930s.

Foxconn and Pegatron are known contractors for several phone manufacturers, including the American firm Apple. According to two of the sources, Foxconn has plans to use a facility to make Apple’s iPhone. However, there were still no signs of Apple’s direct involvement in the plan.

Foxconn is likely to make a final decision on a new plant by the end of the year, and work would begin later, two people said, though they added there was no certainty that the company was sticking to the plan; Apple spokesman Josh Rosenstock declined to comment.

Pegatron is also in initial talks with lenders about an additional facility in Mexico, primarily to assemble chips and other electronic components according to some sources who declined to be identified since these talks are still confidential.