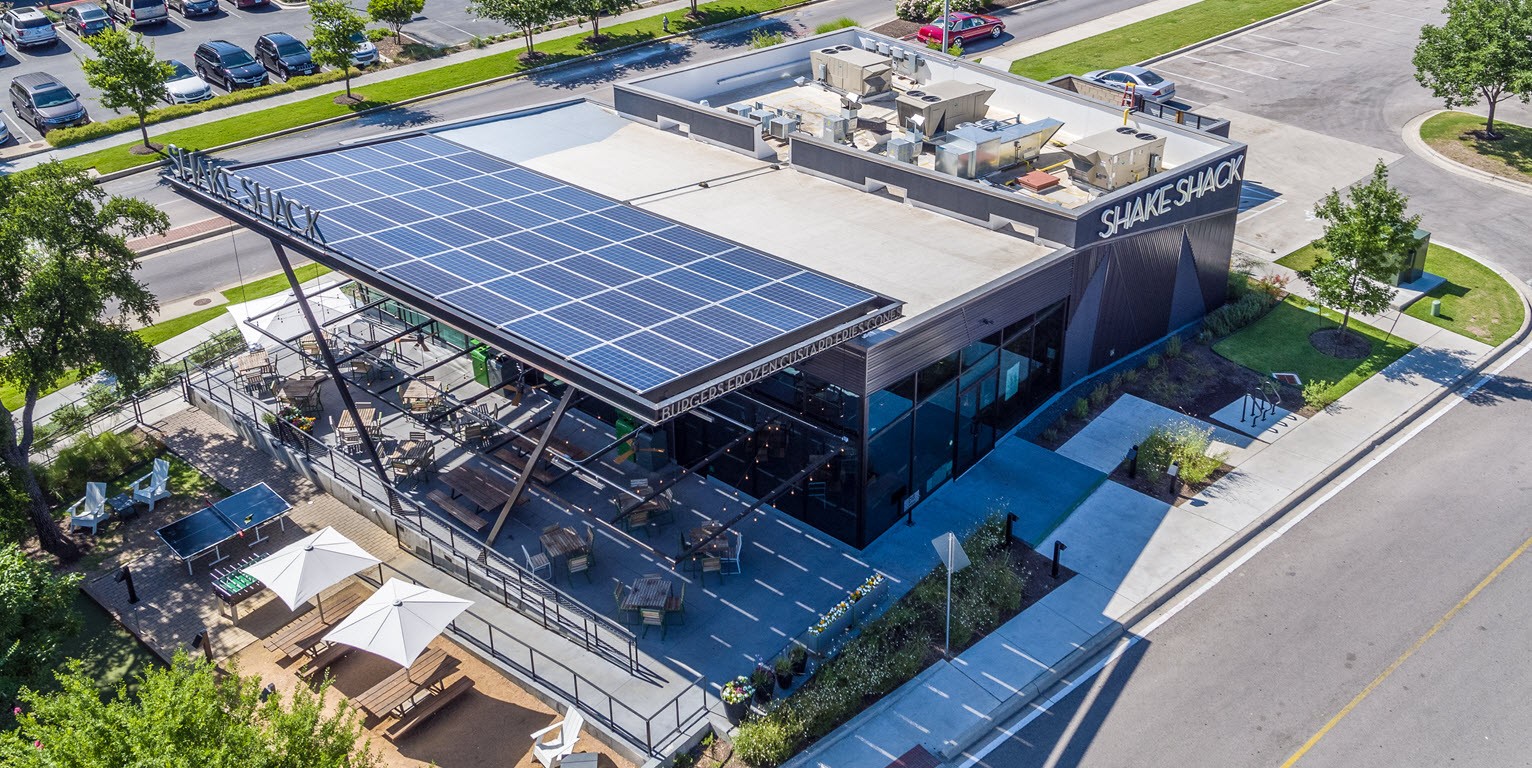 Less than a year ago, it was announced that Freedom Forever would be bringing its operation to Houston and Dallas. Just eight months later, the company has announced that its service area has grown, with upcoming branch openings in Austin, San Antonio and El Paso.

“Energy independence is a big deal for Texas. But it comes with its own set of challenges. Hurricanes, flooding, tornadoes, thunderstorms, power outages; all of this on top of aging electricity infrastructures means homes in rural areas especially could go without power for more than a few days. Solar and batteries could help combat this.”

Freedom Forever prioritizes return on investment and reliable long-term support through a 25-year production guarantee. In Texas, the cost of solar is very competitive with utility companies, which means there is an opportunity for compelling pricing when it comes to building a home solar system, notes the company.