France, getting to know more about AMLO’S 4T 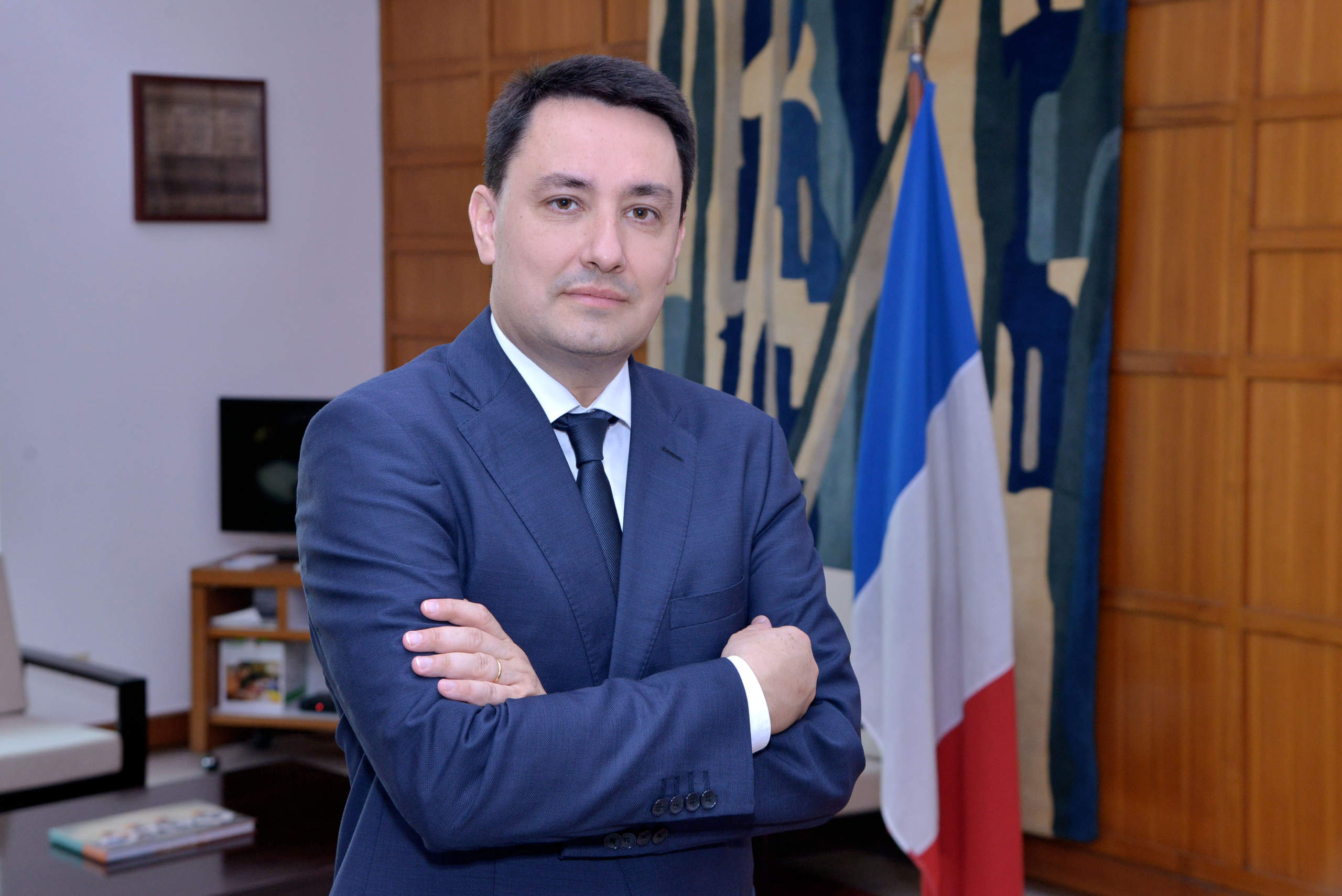 MEXICO — French businessmen from various sectors are currently looking forward to get involved in the new priorities of the government of Andrés Manuel López Obrador and be part of the transformation, said the representative of the France-Mexico Committee of the association of companies of France MEDEF, Alexandre Ziegler.

That is why last week, a delegation of 30 representatives from 19 French firms came to Mexico in order to explore the opportunities to participate in the Mexican economy within the Fourth Transformation.

“There is currently a very new political dynamic; we want to know what are the priorities of the new administration and have a better participation and greater cooperation within its development,” Alexandre Ziegler explained.

“It is very important for us to know the point of view of government officials in order to see how we can be useful,” Ziegler added.