French companies are attracted to the Bajio region 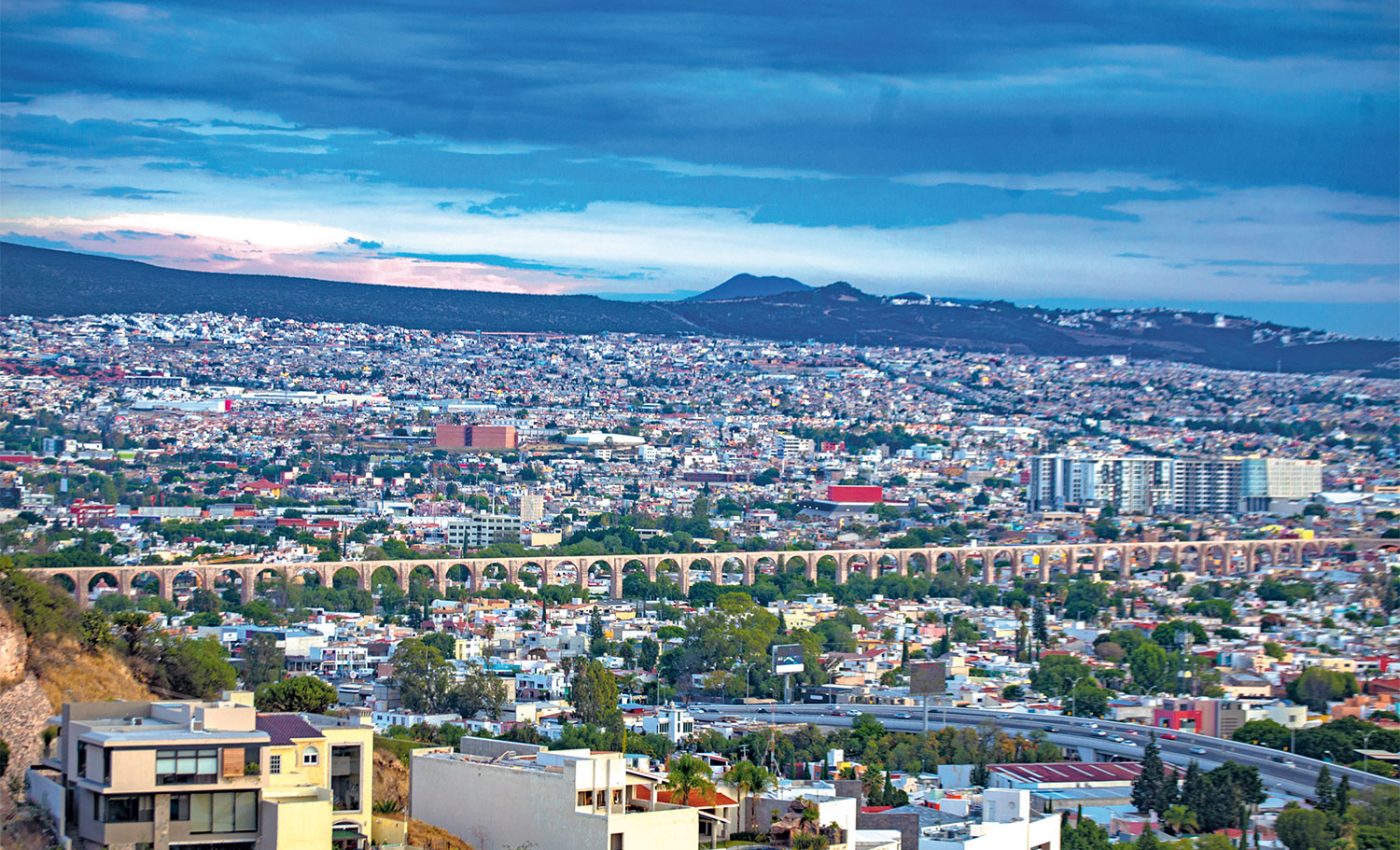 QUERETARO — The states that make up the Bajío region are an attraction for French firms, especially in the automotive and aerospace industries.

In this area of ​​the country three French capital investment projects are about to materialize and two of them would be installed in Querétaro, said the director of the Bajío Chapter of the Franco-Mexican Chamber of Commerce, Claire Schmidt, after specifying that said investments are related to the automotive industry.

Among these three projects, one is about to be installed, the second has concluded a market study that resulted in the fact that they also settled in the state; while a third project, with intentions of being located in the region, is about to begin its market study in order to determine its location.