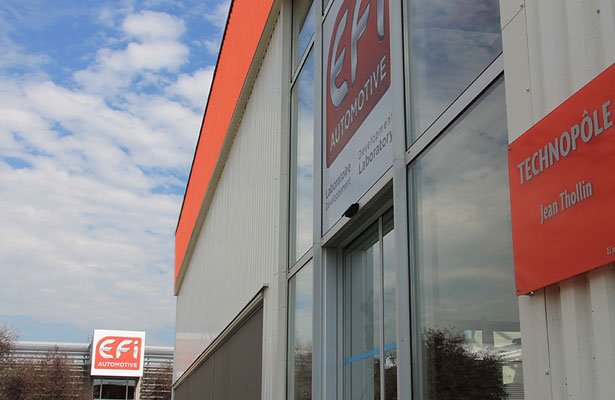 Nearly US$ 10 million were invested in a 37,673 square feet facility that will host 56 workers for its initial operation, according to an official statement.

EFI projects to expand the plant up to 80,729 square feet and to hire another 200 employees in the coming years.

The new production facility will offer many opportunities for synergy with the North American subsidiary. This new site will supply certain customer sites from Mexico and take part in the development of the Group on the South American market, said Pascal Auburtin, who will head operational management of the subsidiary.