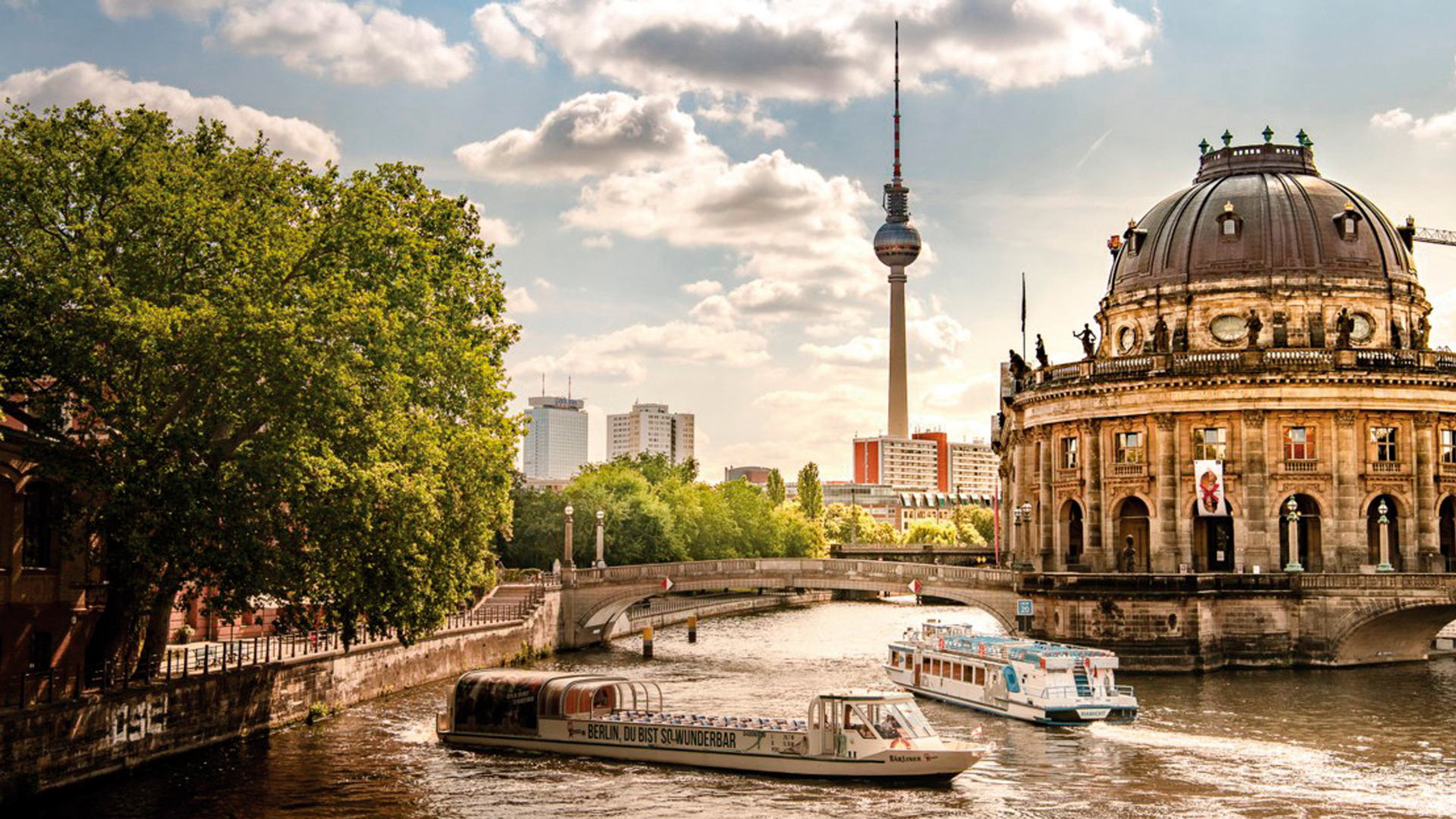 Germany is the fourth most powerful economy in the world after the United States, China and Japan. The country is considered the economic engine of the European Union and is said to have a closer European political and economic integration.

Its trade policies are increasingly determined by agreements between the members of the European Union. Germany has a social market economy characterized by a highly skilled workforce, a developed infrastructure, large social capital, a low level of corruption, and a high level of innovation.

The economic relations between Germany and Mexico are made up on solid foundations: In Mexico there are more than 2,000 companies registered with German capital participation. The accumulated capital that German companies represent in Mexico, according to estimates made by CAMEXA (Mexican-German Chamber of Commerce and Industry), is around US$25 billion. The most important areas of the German presence in Mexico are automotive manufacturing, auto parts, chemicals and pharmaceuticals, as well as transportation and logistics.

The governments of Mexico and Germany maintain a firm commitment to work in the consolidation of a dynamic political relationship, based on the EU-Mexico Global Agreement. Mexico and Germany share interest in strengthening the multilateral system and maintain close cooperation in international themes on issues of common interest such as democracy, respect for human rights, environmental protection, the codification of law and federalism.

The successful investment experiences and the establishment of German companies in Mexico and Mexican companies in Germany are proof of the strength of this relationship. Much of the growth in their bilateral relationship has taken place since the entry into force of the Free Trade Agreement between the European Union and Mexico in 2000.

Angela Merkel visited Mexico in mid-2017 and one of the highlights of the diplomatic visit is that she asked former President Peña Nieto to look for the interests of the almost 2,000 German firms present in Mexico, mainly the automotive companies, during the then negotiations of the new Free Trade Agreement in North America. Her visit came during a tense period of the relationships of Mexico and Germany with the government of President Trump.

For its part, BMW’s plant in San Luis Potosi is considered the most modern of the company in the world and has the capacity to produce 175,000 units per year of the new generation Series 3 model for export to 40 markets. The investment for this plant exceeded US$1 billion, generates more than 2,500 direct and indirect jobs and features a test track, assembly areas, logistics, painting, body assembly, an analysis center and a training center.

Sustainability in their facilities goes hand-in-hand with technology. Manufacturing 4.0 is a daily routine in the BMW complex. For example, in the body assembly there are 500 robots that can make up to 5,000 welding points; it has cameras with artificial intelligence that visually detect errors in the assembly line and augmented reality applications to evaluate the manufactured products.

For BMW, 50% of the suppliers are national, 45% are from North America, and 5% are Asian, according to information from the government of the state of San Luis Potosí. Oliver Zipse, who heads the firm’s Worldwide Production area, explained choosing Mexico to host the plant was no accident and the decision was based on the strength of the country’s dealer network and the automotive industry, in addition to its strategic location that allows the movement of merchandise to North and South America, as well as to other markets with outlets in the Pacific and Atlantic oceans.

On the other hand , Volkswagen has been involved in manufacturing in Mexico for a number of decades, having opened a division in Mexico in 1964. Puebla’s plant produced its first vehicle in 1967 and has been going strong ever since, being one of the longest-running automotive manufacturing factories in Mexico.

This Volkswagen plant is the largest vehicle production facility in Mexico and one of the largest plants in the Volkswagen Group. In 1980, a red Beetle marked the one-millionth vehicle produced at the factory, a milestone of success for any automotive factory; more than 12 million vehicles have been produced in this plant to date. In 2019 alone, there were 443,435 vehicles produced in Puebla. From the stamping of the body parts to the final assembly, this plant is vital to the brand’s North American and global success.

Aside from the Beetle, the Puebla factory also produced the Safari (Type 181), Combi (Type 2), Brasilia, Caribe (Golf A1), and others. Today, the Volkswagen Jetta, Golf and Tiguan are produced there. Following the end of Beetle production last year, the factory will soon include the production of a new compact SUV tailored to the North American market.

The Puebla plant celebrated its 50th year of manufacturing in 2017, and Volkswagen engine plant opened in Silao, Guanajuato, in January 2013. Between the two locations, there are about 13,000 employees.

Audi, which is part of the Volkswagen group, chose San José Chiapa, Puebla, in 2013 to install its production plant for premium vehicles in Mexico. With the SUV market on the rise, the responsibility of this plant has been greater since the world production of the Q5 has been loaded there, currently the best-selling SUV model of the German brand. And so, in September 2016, the manufacture of this vehicle began operations, with a capacity to create 150,000 units per year to export them all over the world, with the exception of China and India.

At Audi’s plant in Puebla, the entire production process is carried out (stamping, tinsmith, painting and full assembly) except for the assembly of the engine that is brought from Europe.

Regarding direct investments of Germany in Mexico, German companies with a participation in the country have materialized, according to the data of the Ministry of Economy (SE) of Mexico, investments for US$745 billion from January 2001 through the month of March of this year 2020, as shown in Exhibit 1.

The bilateral commerce had been always negative for Mexico. Important factors in the trade balance between Mexico and Germany are interesting. For instance, take the fact that during the 20- year time span from January 1999 to December 2019, total exports from Mexico to Germany increased from US$2.09 billion to US$7.07 billion. And at the same time, imports from Germany to Mexico also showed a more impressive growth from US$5.03 billion (1999) to US$17.69 billion (2019). Another interesting detail is that in 2019 commerce stats decreased almost by 1% over the data of 2018 (US$24.83 billion).

The economy plays a prominent role in the future of the German-Mexican relationship. Germany is Mexico’s main trading partner in the European Union, just as Mexico is the largest German partner in Latin America. Both economies complement each other and their relationship is embedded in the institutional framework of the EU.

Mexico and Germany are allies in the industry and economy of the future, distinguished by the strength of their economic ties. A matter of special importance in the future of their bilateral economic agenda settled by governments and private sectors is the search for constant updating to new industrial conditions. It is in the interest of both countries to advance to higher stages of economic relations, in which not only productive investments will have to continue growing, but also innovation and training in an important way.