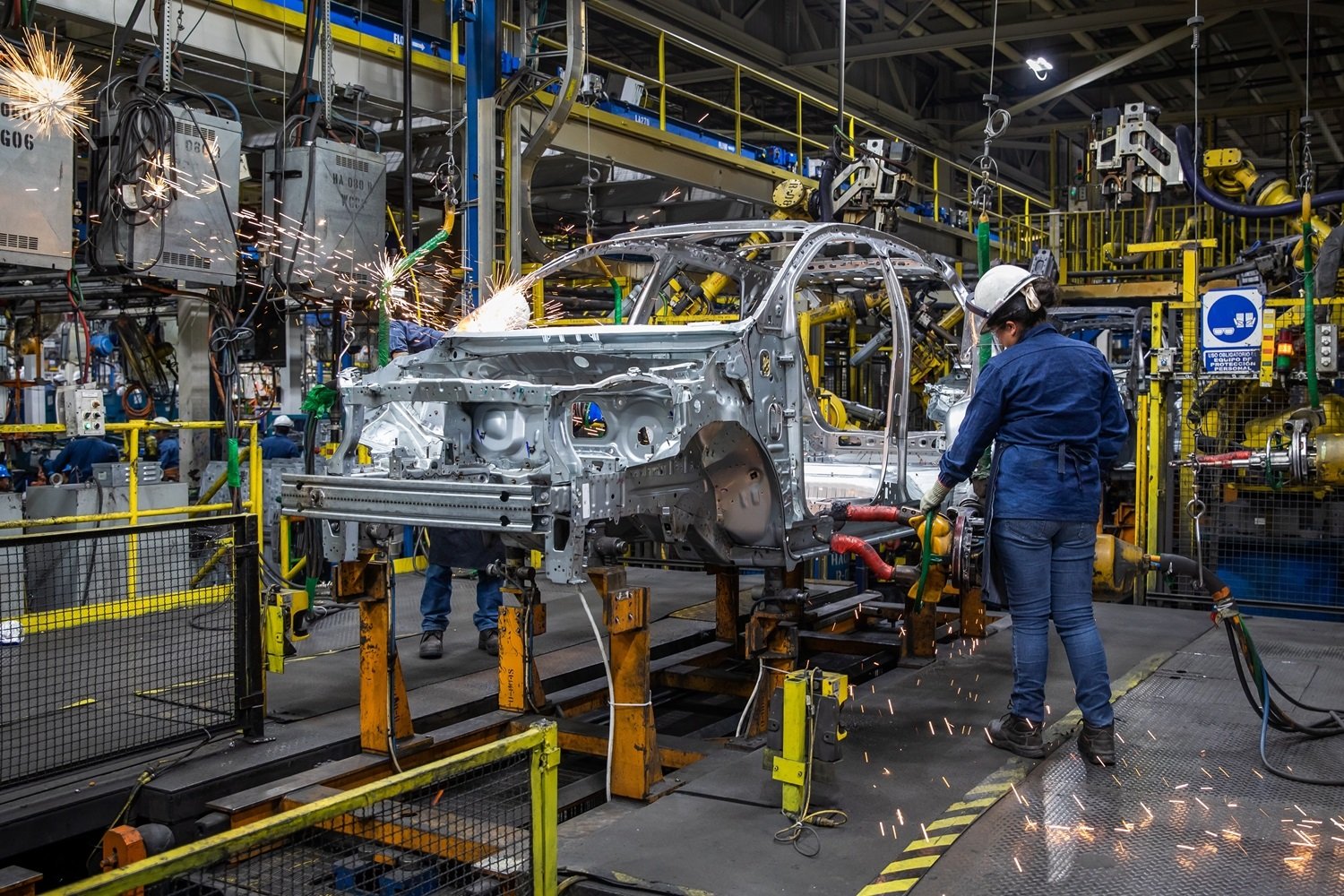 SAN LUIS POTOSI – The automaker General Motors will extend the production stoppages of three of its plants in North America, including the one in San Luis Potosí at least until the middle of March, due to the international shortage of semiconductors; likewise, its plant located in de Ramos Arizpe, Coahuila will develop partial production.

This measure also affects hundreds of suppliers, although the total impact in units that this measure may have is not known. The GM plant in San Luis Potosí is one of the three plants that will continue to be stopped for just over thirty days, affecting exports and production of vehicles nationwide, areas in which General Motors is one of the most important automotive manufacturers of Mexico.

In addition, GM declared that it will continue to operate those plants with high-value products, among which would be considered the General Motors plant in Silao, Guanajuato, where high-demand SUVs and pick-ups are manufactured.

Firms like IHS Markit estimate that the lack of semiconductors could cut global production during the first three months of 2021 by 670,000 units, extending through the third quarter.

In this regard, the president of the National Auto Parts Industry (INA) explains that semiconductors are manufactured in the Asian continent, mainly in Korea and Taiwan, so there is little availability of auto parts, which is why the US and its congressmen are currently requesting government intervention in order to solve this problem.