Gold production in Zacatecas increases by 3.6% 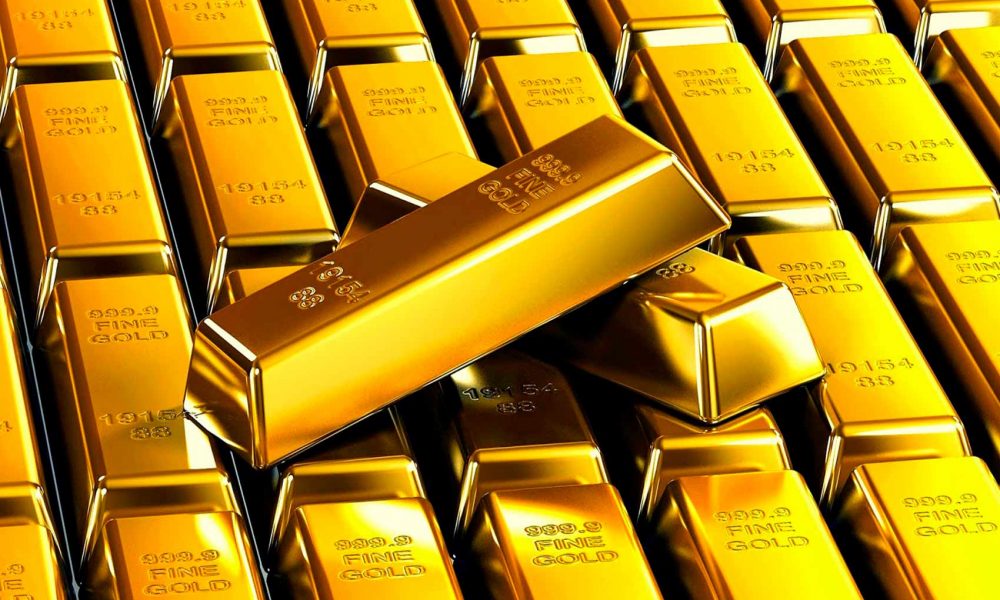 ZACATECAS – According to INEGI data, Mexico’s mining and metallurgical production grew by 2.7% in July, compared to the previous month. Compared to the same period in 2020, it also showed an increase of 1.0%.

It is worth mentioning that important percentages were recorded in the state’s silver production, since they exceeded one third of the national production.