Goods movement at the border is speeded up 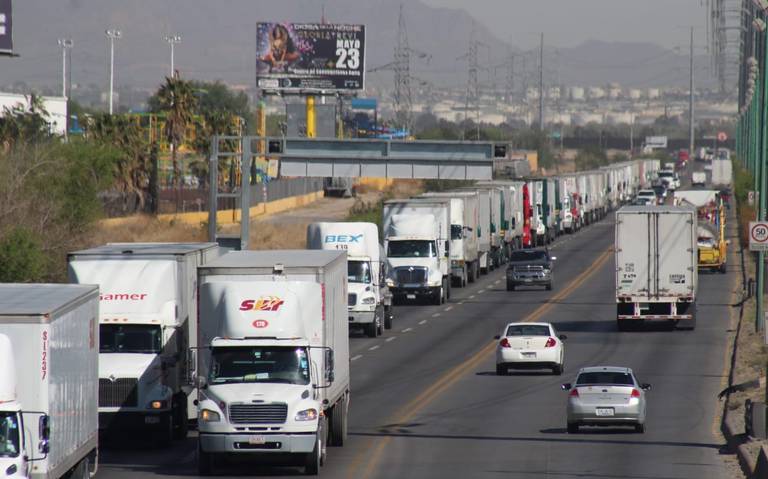 JUAREZ – The arrival of the new head of Customs in Ciudad Juarez accelerated up to 50% the waiting times for the crossing of merchandise at the international bridges, stated Manuel Sotelo, president of the Association of Transporters.

Sabio Rudecindo Ramirez has been in charge of the federal office for a couple of months, during this time, both imports and exports have been expedited due to the improved attitude and service of the personnel.

“The lines from Juarez to El Paso and vice versa have been reduced, which is very comforting for us because we have greater capacity to move goods on time” Sotelo said.

He added that during the afternoons it used to take four or five hours to cross merchandise; this has been tremendously reduced thanks to the attitude of the employees, especially in Zaragoza.